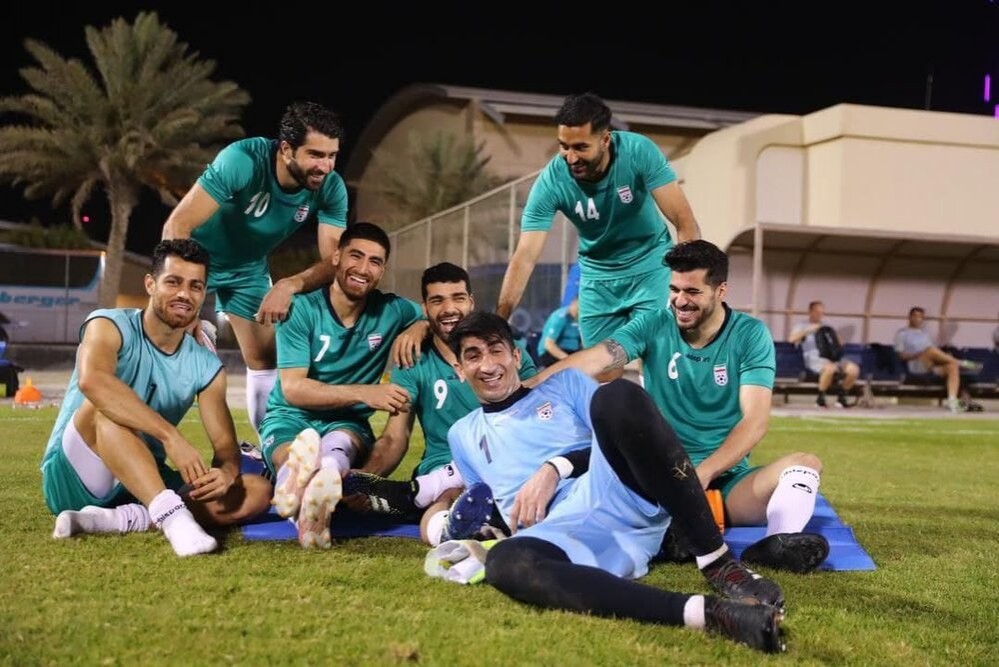 Iran will host Syria in Group A in Tehran’s Azadi Stadium on Thursday and you can watch the match on IRIB TV3.

South Korea, the UAE, Iraq and Lebanon are also in the group.

Group winners and runners-up will qualify for the 2022 World Cup. The third teams will play a two-legged playoff. The winners then advance to an inter-confederation playoff, to be played June 2022.