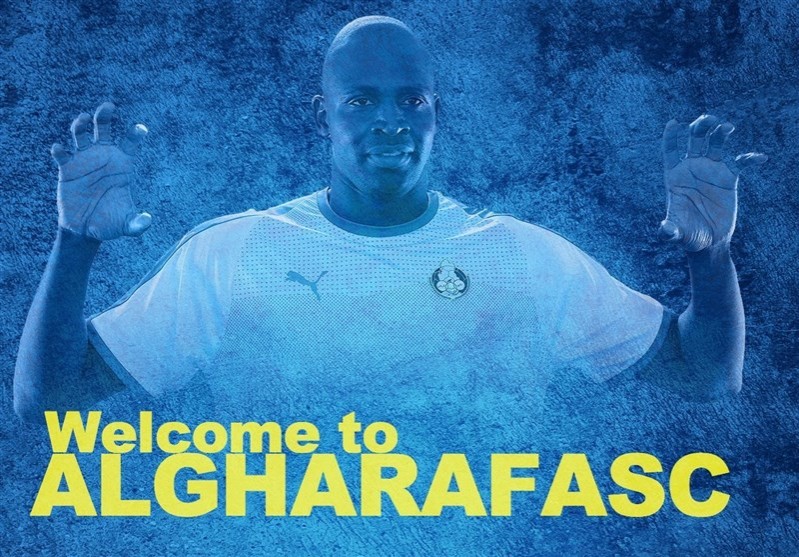 Diabate joined Esteghlal from Emirates in 2019 and was named the best goalscorer of Iran league in the 2019-20 season.

The Malian footballer rejoined his former coach Andrea Stramaccioni in the Qatari club.