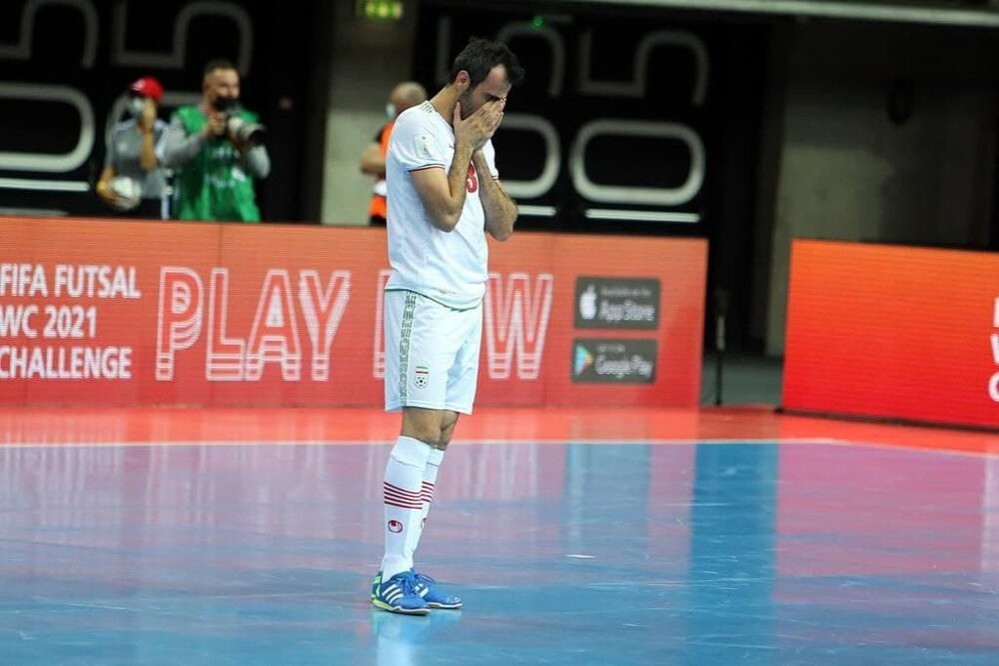 The Iranian team wasted their early 2-0 lead in their quarter-finals match against Kazakhstan and suffered a 3-2 defeat to bid farewell to the tournament.

Shams believes that Iran had a good draw during the tournament and should have used it better.

“In my opinion, we were drawn in a good group in the first stage, and then we had a good path in the knock-out rounds. But we couldn't use it because we didn't play well enough,” Shams said in his interview with Tehran Times.

“Our players deserved to win due to their talents and qualities. However, tactically speaking, we were not an organized group, especially in the second half against Kazakhstan. It seemed that we lost our motivation for scoring more goals,” added the former head coach of the Iran national team.

It looked like Mohammad Nazemoshahria's side might have claimed their spot in the semi-finals of the FIFA Futsal World Cup when Moslem Oladghobad opened the scoring in the eighth minute and Ahmad Esmaeilpour extended the lead in the 15th minute.

But it all began to unravel for the Iranian side in the second half when their European opponents completed a fantastic comeback at the Kaunas Arena.

“Kazakhstan goalkeeper was superb in this game. But we cannot deny that we had physical problems among them. In the previous match against Uzbekistan, we faced the same problem,” Shams said.

“Another issue was the lack of friendly matches before the tournament. We had some preparatory games, but they were not enough. The players hadn't played with each other in many matches; therefore, they did not coordinate well in the tactical plans,” said Shams.

He also criticized the national team's coaching staff: “Against Uzbekistan, we conceded four similar goals, and we again didn't have any plan to solve our problems. In the game against Kazakhstan, we could manage the game to keep our 2-0 lead, but we let the rival dominate the game and conceded goals one after the other,” Shams concluded.