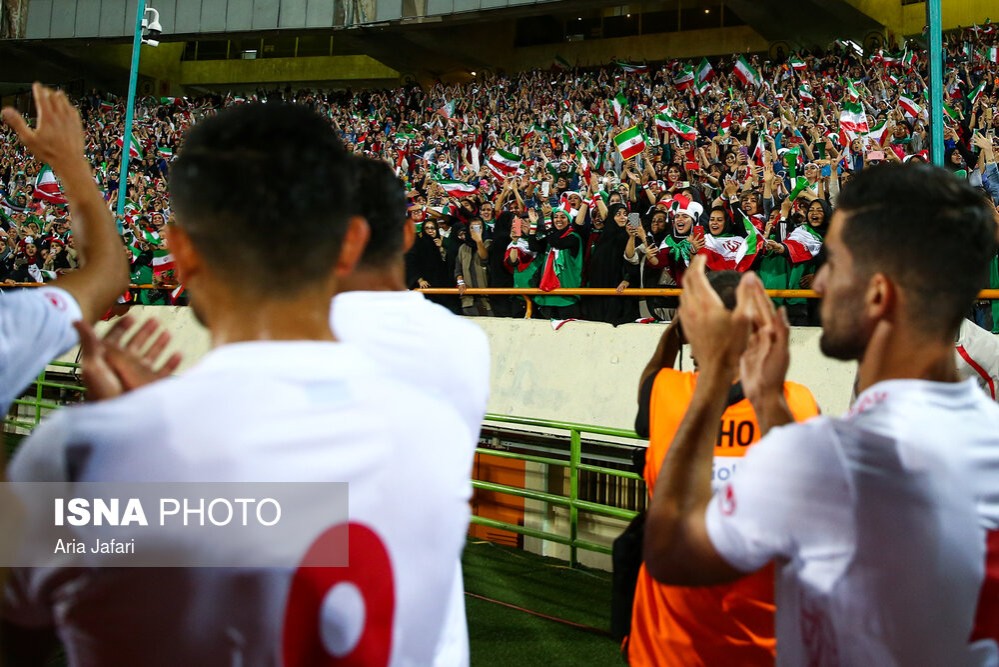 Iran will host the Taegeuk Warriors in Tehran’s Azadi Stadium in the 2022 World Cup qualification Round 3 in Group A.

The Iranian football federation had previously announced that up to 10,000 fans would be allowed to enter the stadium.

Alireza Raisi, spokesman for the Iranian national headquarters fighting COVID-19, had said that it would require proof of vaccination for anyone entering the stadium.

A year-long ban has been in force on all fans entering stadiums in Iran because of the coronavirus pandemic.

It could be a big blow to the Iranian team playing with Asian heavyweights South Korea in the empty stadium.

Dragan Skocic’s team have won three matches out of three in the group and a win against the Korean team could pave their way for advancing to the FIFA World Cup for the third time in a row.

The Iran vs South Korea match will be broadcasted live on IRIB TV3.