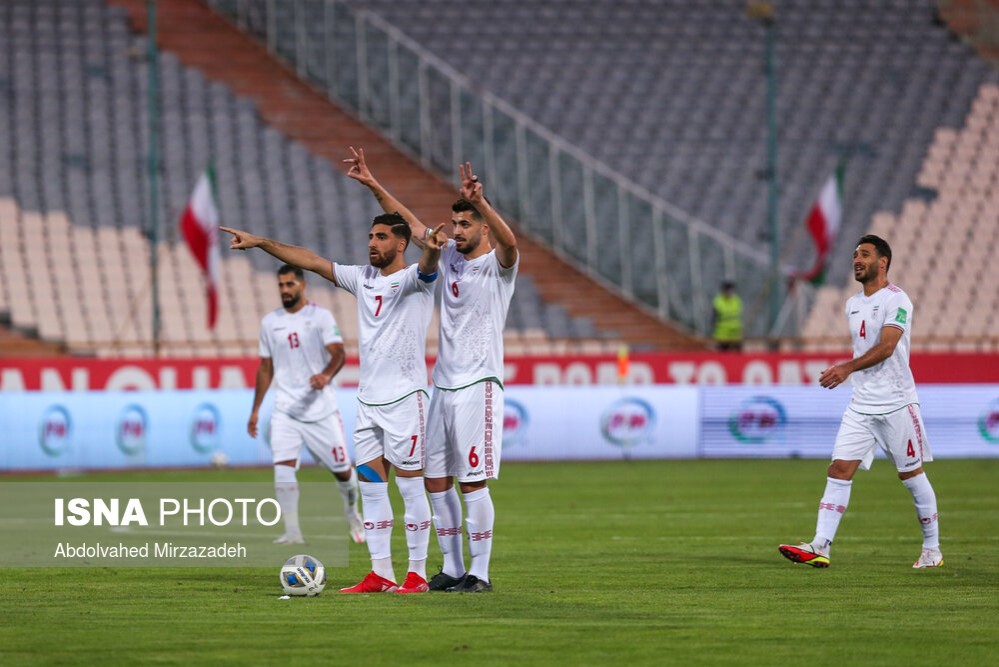 AFC - Alireza Jahanbakhsh’s 76th-minute equaliser ensured Islamic Republic of Iran retained top of Group A after a 1-1 draw in their Asian Qualifiers – Road to Qatar clash against Korea Republic on Tuesday.

Korea Republic looked set to claim their first ever away win at the Azadi Stadium when Son Heung-min put them ahead three minutes after half-time, but a stirring fightback and Jahanbahkhsh’s towering header gave the hosts a share of the spoils.

The result ends Iran’s 10-game winning streak under head coach Dragan Skočić, but keeps them clear on top of the group on 10 points from four matches, while Paulo Bento’s side remain two points adrift after four of 10 Final Round matches.

With top spot up for grabs, the first chance fell the way of the visitors, with Lee Jae-sung headed high and wide in the 12th minute, but opportunities were otherwise hard to come in an opening period full of quality but lacking in goalmouth action.

That all changed in the shadows of half-time, when Iran, having gone 42 minutes without a shot on target, forced Kim Seung-gyu into two fine stops in a matter of seconds, with the Korean goalkeeper first diving low to deny Sardar Azmoun, then springing back to his feet to keep out Mehdi Taremi’s overhead kick.

Korea Republic their first effort on target didn’t arrive until three minutes after the interval, but it was one worth waiting for, with Son timing his run perfectly to meet Lee’s through ball and leaving Sadeg Moharammi in his wake before sending a measured finished beyond Alireza Beiranvand and into the net from 20 yards. 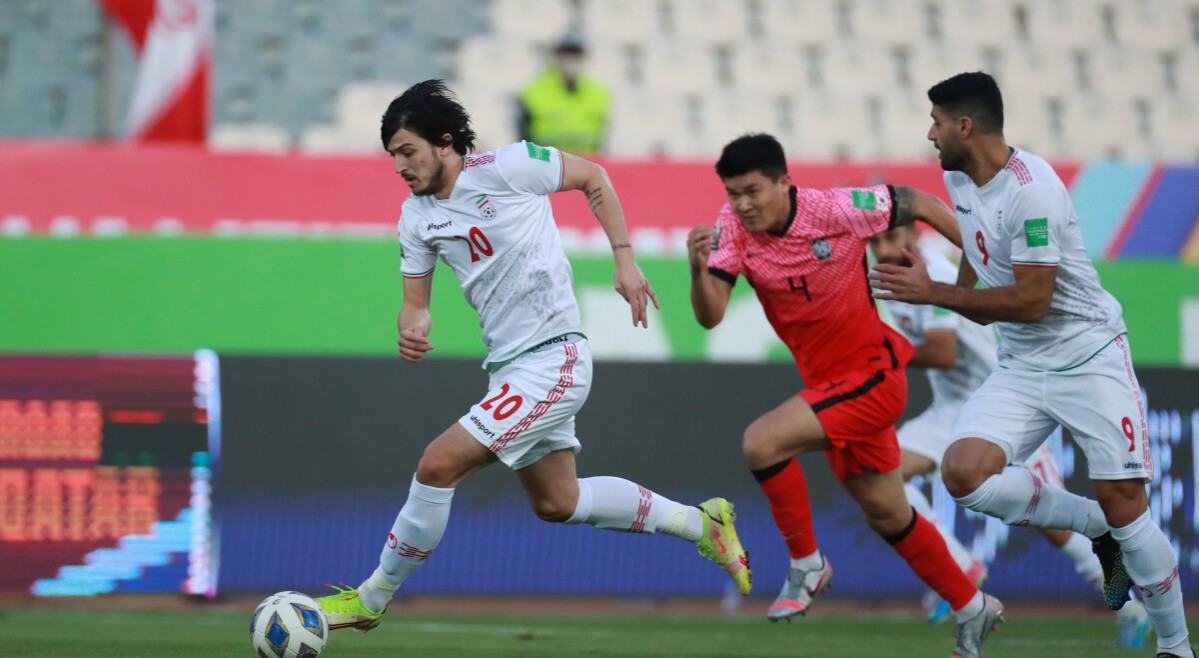 It was the first Korea Republic goal in Tehran in 12 years, but Team Melli were desperate to avoid the first Iranian team to lose at home to the East Asian side, and they burst into life in response.

Saied Ezatolahi rattled the woodwork in the 68th minute, and a combination and Azmoun and Taremi had the ball in the night after the flag had gone up for offside minutes later, and the Iranian equaliser did materialise with 14 minutes remaining through Jahanbakhsh.

As ever, Azmoun was involved, keeping the ball alive, and dragging goalkeeper out of position before sending a looping ball back across the area, with captain Jahanbakhsh squeezing a terrific header just out of Kim’s reach to register his third goal in the Final Round.

It was Taremi’s turn to thunder a long-range strike against the upright as Iran pressed for a would-be winner late on, but it took a fine low save from Beiranvand to deny Na Sang-ho’s final kick of the game as two of Asia’s giants emerged with a point each from anther engrossing meeting.

Iran will play Lebanon and Syria in the November window while Korea face United Arab Emirates and Iraq.