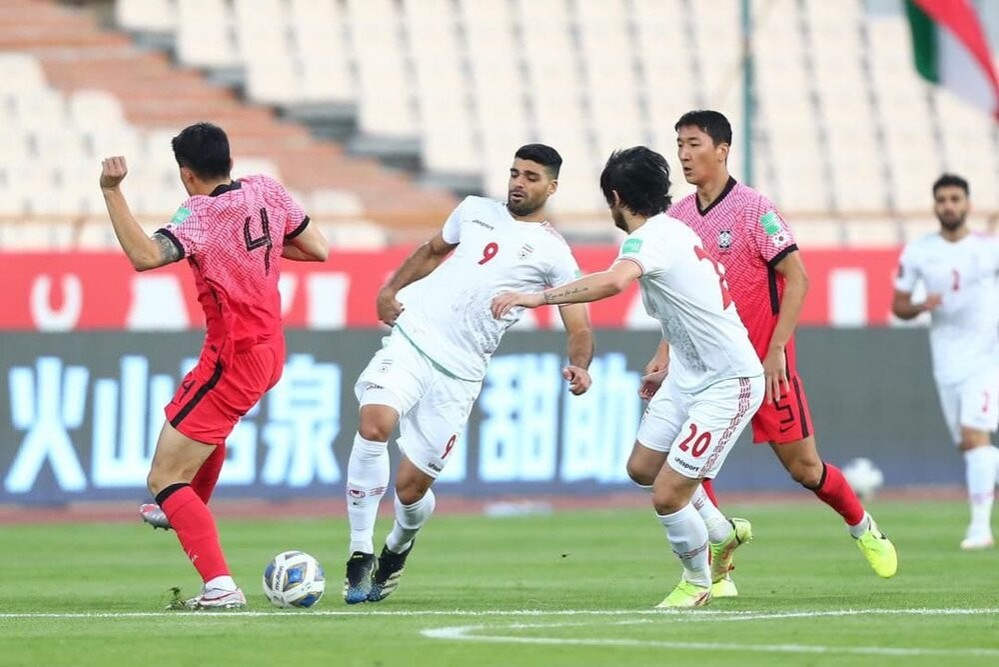 Tehran Times - Iranian football pundit Jalal Cheraghpour says that Iran national team may get into trouble in the future if they don’t solve their tactical problems.

Iran retained the top spot of Group A of the 2022 World Cup qualifiers after a 1-1 draw against the Korea Republic on Tuesday in Tehran.

The result keeps Iran two points ahead of Korea on top of the group, and Dragan Skocic’s side remain well placed to reach Qatar 2022.

However, there were some concerns about the performance of the national team in this game.

“We should consider some points about Team Melli before analyzing the game against Korea,” Cheraghpour told Tehran Times.

“First of all, Iran came to this game with 10 wins in a row and accordingly with the best mental condition. Second, Iran had all their players ready to play without any suspended or injured players. Third, Iran played against the UAE in the previous game, a modern Asian team in terms of tactical issues, despite suffering some weakness in their game. Fourth, it was a game of the two of the biggest Asian teams, Iran and Korea, who both have the class and character in Asian football,” explained the Iranian football expert.

“Considering the given factors, we expected a better performance of our national team, but the reality was something different.

“The first thing we could see in the Iran team was the lack of appropriate passes for the two forwards, Sardar Azmoun and Mehdi Taremi. Both strikers are in their best form in their European clubs, but in Tuesday’s game, they had to fight physically to create opportunities for themselves.

“The reason for this problem was the weakness in our midfield. Saeid Ezatollahi and Ahmad Nourollahi, as two central and defensive midfielders, have very similar characteristics in their style of play. They were not able to get the ball into the attacking line.

“Moreover, there was a clear split between our two defensive midfielders that allowed the Koreans to make a penetrating pass for Son Heung-min. He used the trough ball and scored the goal.

“Iran had the same problem in the game against the UAE. The existing split in our midfield let the UAE create a chance that led to our defender’s dismissal. However, the VAR rejected that red card, but our weakness in the defensive tactics was clear. The Korean team had analyzed us well and took advantage of such weakness,” he added.

“I warn the coaching staff that if they do not solve the tactical problems, they will get into a lot of trouble in the next games,” Cheraghpour concluded.