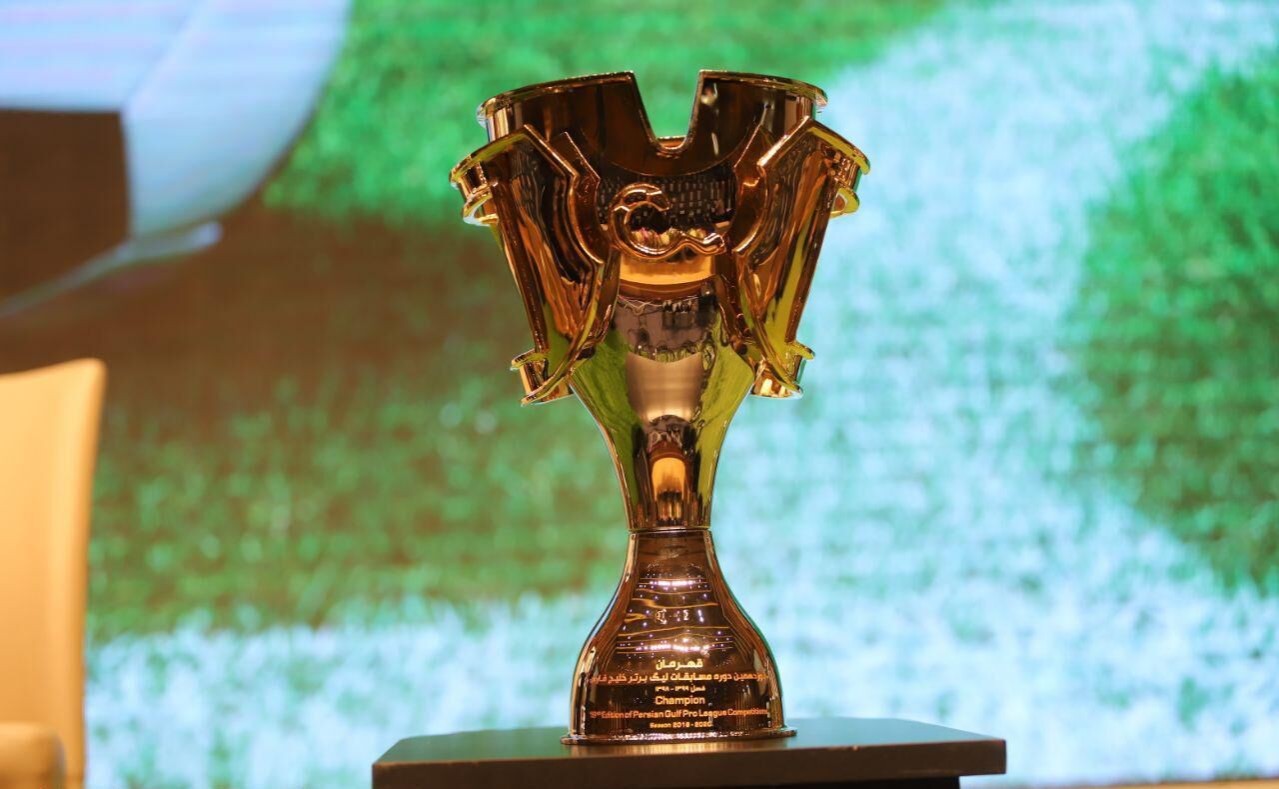 Tehran Times - The 21st edition of the Iran Professional League (IPL) will kick off on Tuesday.

Persepolis are defending champions and look to win the IPL title for the sixth in a row.

Fajr Sepasi and Havadar will take part in the upcoming season as the newcomers after secured promotion to the league last season.

Machine Sazi and Saipa were also relegated from the IPL to the First Division.

Iran Professional League is the highest division of professional football in the west Asian country. It is the top-level football league in Iran since its foundation in 2001.

Persepolis is the most successful club with seven titles in IPL and 14 in total.