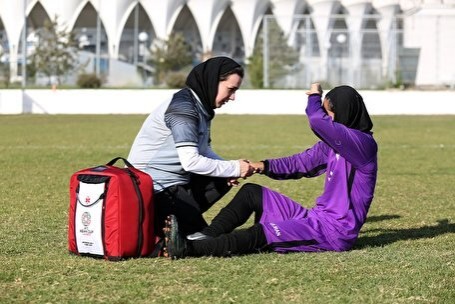 Samaneh Chahkandi, Sana Sadeghi, Negin Zandi and Marzieh Nikkhah have contracted the virus and will miss the match against Chinese Taipei in Group A of the AFC Women’s Asian Cup India 2022 scheduled for Wednesday at the D.Y. Patil Stadium in Navi Mumbai.

Both sides are still chasing their first win, with Iran falling to a 7-0 defeat against China, while Chinese Taipei opened their campaign with a 4-0 loss to the Steel Roses.

It will be a big blow for debutants Iran since the runners-up will confirm the second team from Group A into the quarter-finals.

In an unforeseen turn of events, hosts India were on Monday forced to withdraw from the AFC Women’s Asian Cup 2022 after 13 players of the team tested positive for the virus.