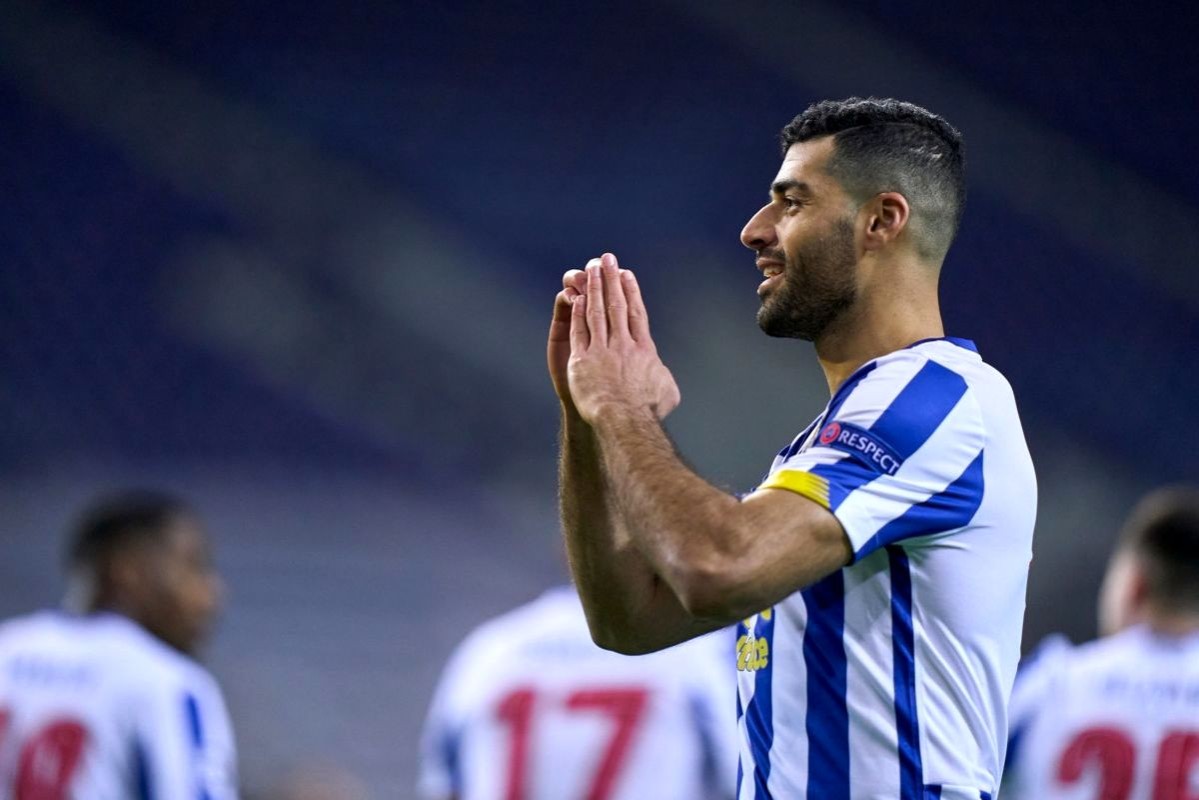 This is according to a report by Portuguese outlet A Bola on Wednesday.

This is not the first time that the 30-year-old star is being linked with the London-based team.

This time, however, Chelsea seems to be in dire need of a striker as Timo Werner and Romelu Lukaku have left the team in the summer transfer window.

Taremi was one of the key 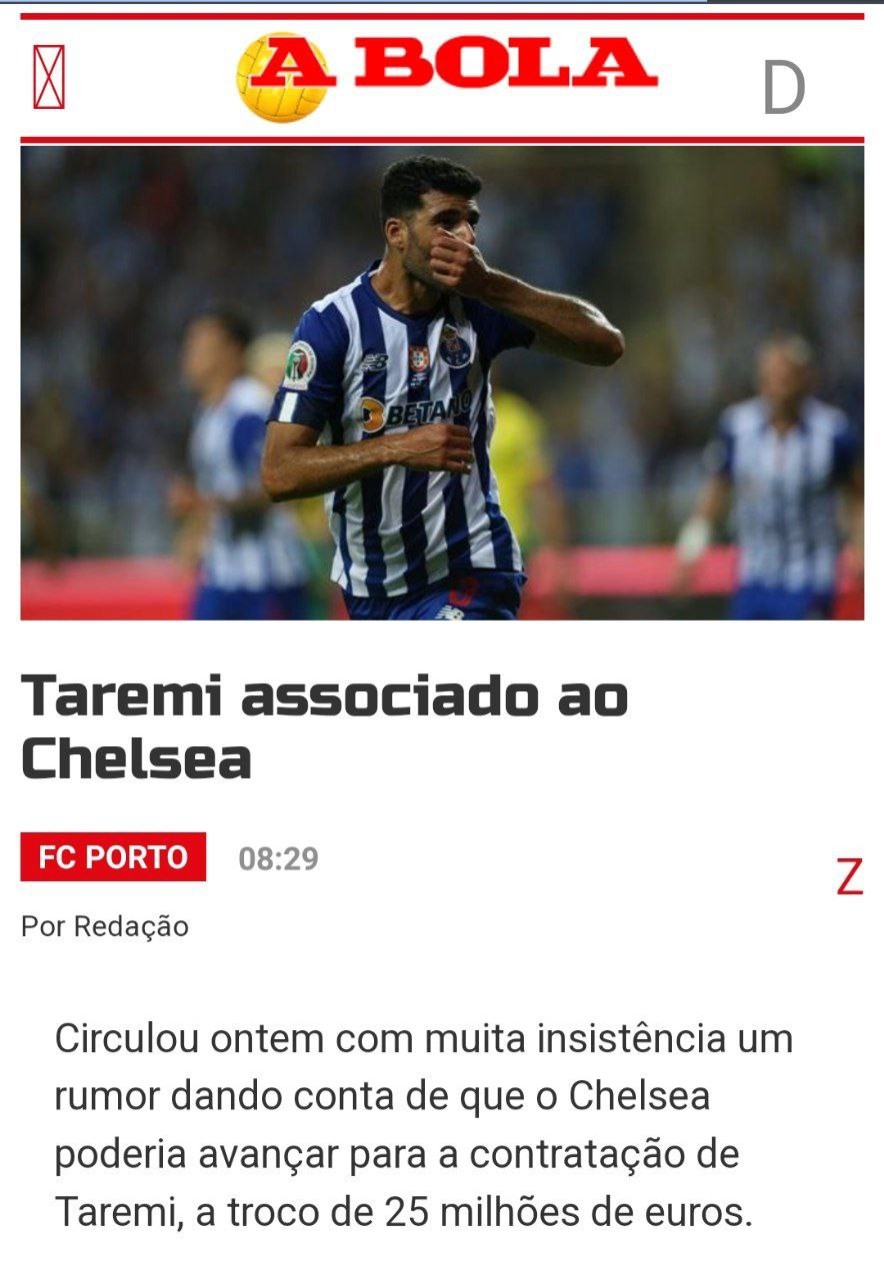 He had also been linked with Tottenham.

What has fueled speculations about Taremi’s transfer is that he has clearly shown his desire to play in the Premier League.

“Certainly all players like the English league. Those who say they do not like it, are probably a fan of another team in another country. The Premier League is much more attractive,” he once said in an interview.

players of Porto in the last season as they won three titles in Portugal.

Taremi
This comment was minimized by the moderator on the site

Taremi
There are no comments posted here yet