Iranintl - While FIFA urged teams to avoid political battles, a former Iran national footballer has called on fans not to travel to Qatar to watch FIFA World Cup matches.

Sosha Makani, the ex-goalkeeper of Iran’s national team said in a video on his Instagram on Thursday that it’s wrong to go to Qatar to watch football matches because the Iranian regime will exploit their presence in stadiums to tell the world they are support the Islamic Republic.

Referring to the brutal killing of Nika Shakarami by government security forces, he stressed that Iranians must use every chance to tell the world the Islamic Republic is a “child killer”.

“This government and its filthy supporters murder a 16-year-old girl and to evade the consequences throw her off a building, so don’t you think they will exploit your slogans at the World Cup? Use your tribunes to shout, “Death to the Child-killing Islamic Regime,” he added.

Nika Shakarami’s body was found in suspicious circumstances ten days after she left home to take part in a protest rally against compulsory hijab on September 20. Authorities claimed that she was thrown off a roof or jumped to her death after taking part in the protests.

FIFA President Gianni Infantino on Thursday wrote to the World Cup teams asking them to concentrate on soccer in Qatar and not let ideological “battles” be dragged into football fields. 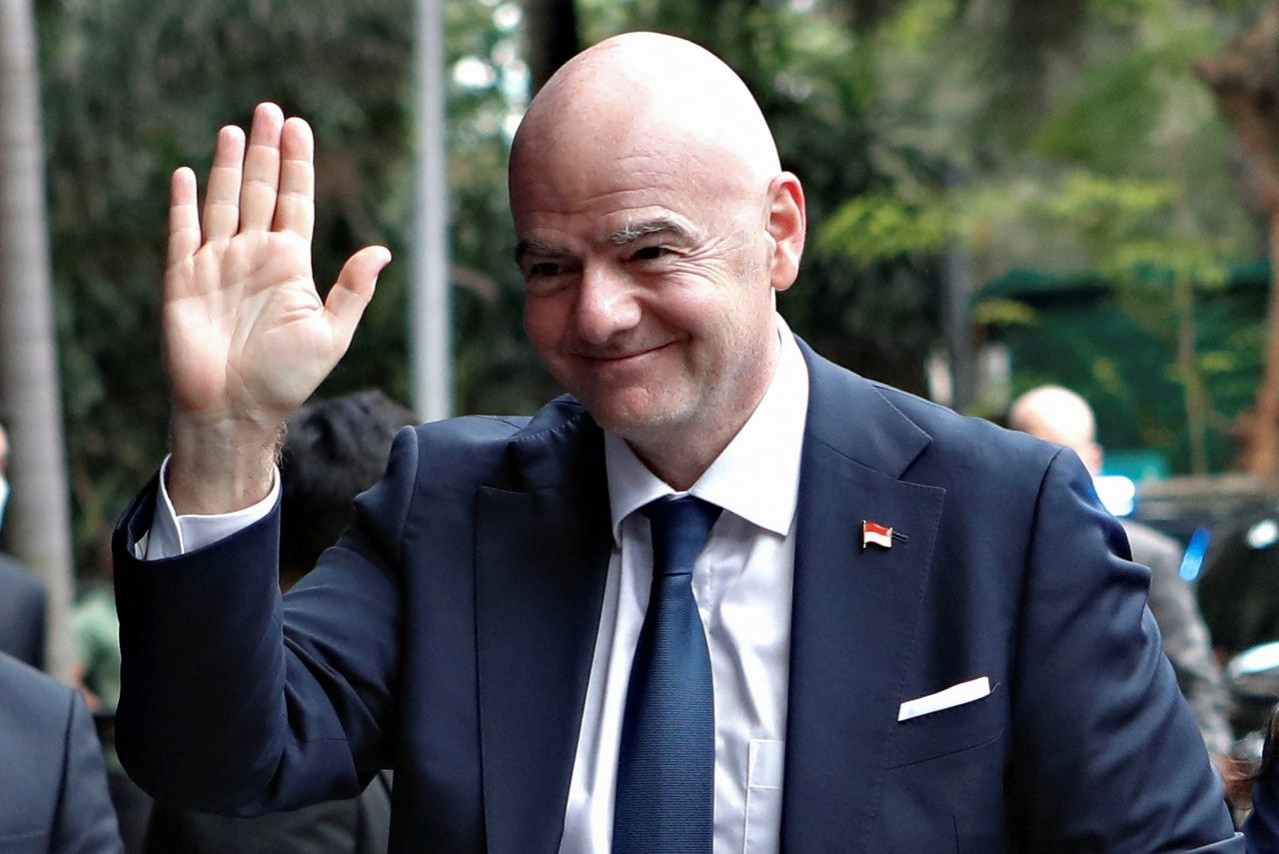 “We know football does not live in a vacuum and we are equally aware that there are many challenges and difficulties of a political nature all around the world… [but] at FIFA, we try to respect all opinions and beliefs, without handing out moral lessons to the rest of the world,” Infantino said in his letter.

As 2022 World Cup kicks off in almost two weeks, a group of Iranian sportspeople said due to regime’s violence and discrimination they have no other choice but turn their backs to their national team.

Theses former karate, wrestling, and judo champions sent a letter to FIFA last week urging that the Islamic Republic be expelled from the tournament.

Ex-wrestling champion Sardar Pashaei who was one of the signatories said, “Iran is different from any other country. A football federation should be independent, but in Iran, it's a joke.”

“Everything is controlled by the Revolutionary Guards. Enough is enough. We believe that Iran is killing protesters. They should be banned until we have a democratic country like any other country in the world,” underlined Pashaei.

Ali Karimi was one of the first celebrities who condemned the death of Mahsa Amini. Since then, Karimi has voiced support for protesters on social media becoming an icon for them.

Soccer legend Ali Daei also called on the government to “solve the problems of the Iranian people rather than using repression, violence and arrests.”

He also rejected the narrative of the regime regarding the death of a 15-year old girl in her birthplace Ardabil saying he does not believe Asra Panahi had died of heart failure and dismissed as “rumors” that she had taken her own life.

Mehdi Mahdavi Kia, on Friday lashed out at the government on his Instagram page saying “Shame on those who divided the country into insiders and non-insiders.”