Focus, Iran’s key to success against the U.S. 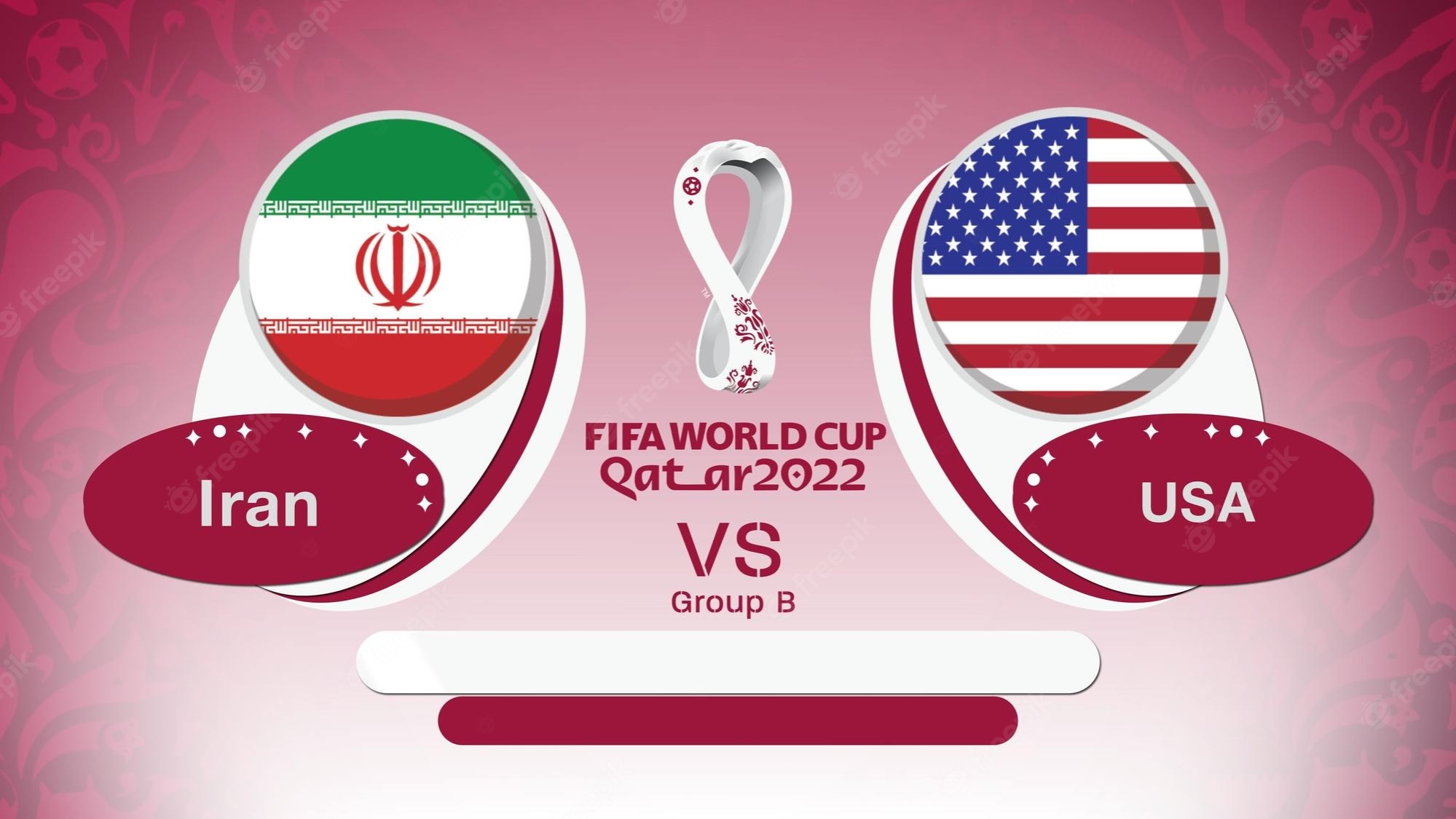 Tehran Times - Iran are on the verge of qualifying for the World Cup knockout stage for the first time and that’s the time to make it happen.

Sitting second in Group B with three points from two matches, Iran know a win against the U.S. secures passage to the knockout stages for the first time in their history - although even a draw on Tuesday would be enough if Wales fail to beat England.

The U.S. football team have so far shown that how steady they are and it could be a tough challenge for Team Melli if they lose their focus against Greg Berlhalter’s side.

Iran will be without the services of Alireza Jahanbakhsh in match against the U.S. after he received his tournament’s second yellow card due a high-footed challenge on Wales' Chris Mepham.

Alireza Beiranvand, who was forced to sat out of the Wales match due to concussion protocol after a head injury against England, is available to return in this vital match if Carlos Queiroz decides to drop Hossein Hosseini, who kept a clean sheet on Friday.

Queiroz selected a better starting lineup against Wales and bagged three points ant it shows that he has become more familiar with his team after about three months.

On Tuesday, a win will secure a place for Team Melli in the knockout stage and a draw would be enough if Wales fail to defeat England.

BUT, any other thing should not disrupt the team’s concentration.

Focus will be key to success.