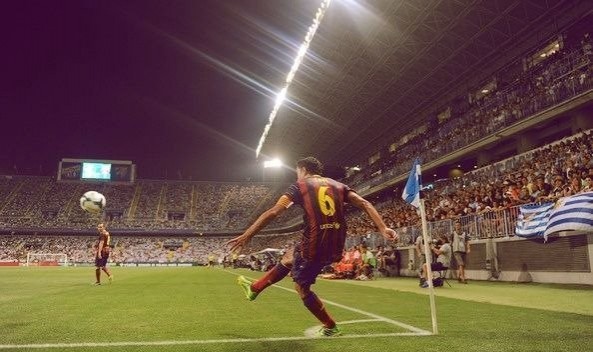 Juventus is one of the most popular football clubs in Europe, and the world. Based in Italy, the club is known for having some of the best players in history, especially over the last 20 years. In this article, we take a look at some of the most well known sports people to wear the Juventus colours on the field over the last two decades.

Operating in the Serie A Italian league, this team has packed a punch for my years, and has a rich history, and many dedicated fans. Let’s jump right in and learn all about them.

As one of the most well known and respected players in the team, Del Piero has a long history with the club, having started his career with them in the early 90s. He is so well known and loved that he is referred to as “the captain”.

With the most appearances of any other player in the team, and a string of cups and trophies to his name, he has certainly set the benchmark high when it comes to overall dedication and staying true to the team, even when they have been relegated in the past.

Known as “Superman” for his incredible goalkeeping skills, Buffon has made a name for himself in the history books of the club by winning a number of accolades during his career.

Like Del Piero, he also stayed true to the team during tough times, and can arguably refer to as one of the greatest goalkeepers of all time.

There were high expectations of this Czech player, who came onto the team to replace Zidane in 2003. Despite what some might have said, he went on to becoming a phenomenal player who would just keep going, helping to earn him many football accolades.

This iconic player is known to be a brilliant “poacher”, which means that he was at the right place at the right time, always managing to make sure that he got the ball in the net, even if someone else kicked it towards the goal first. While he might not have been part of the set up, being able to do this definitely puts him high on the list of successful players!

With this kind of reputation, we’d love to see how he does playing slots online!

This famous French player is known for many things, including being at the top of his game at Juventus, where he is credited with creating masterpieces on the field. Although it took him a while to settle into Serie A, he soon got into his groove and left a lasting legacy with the Bianconeros. 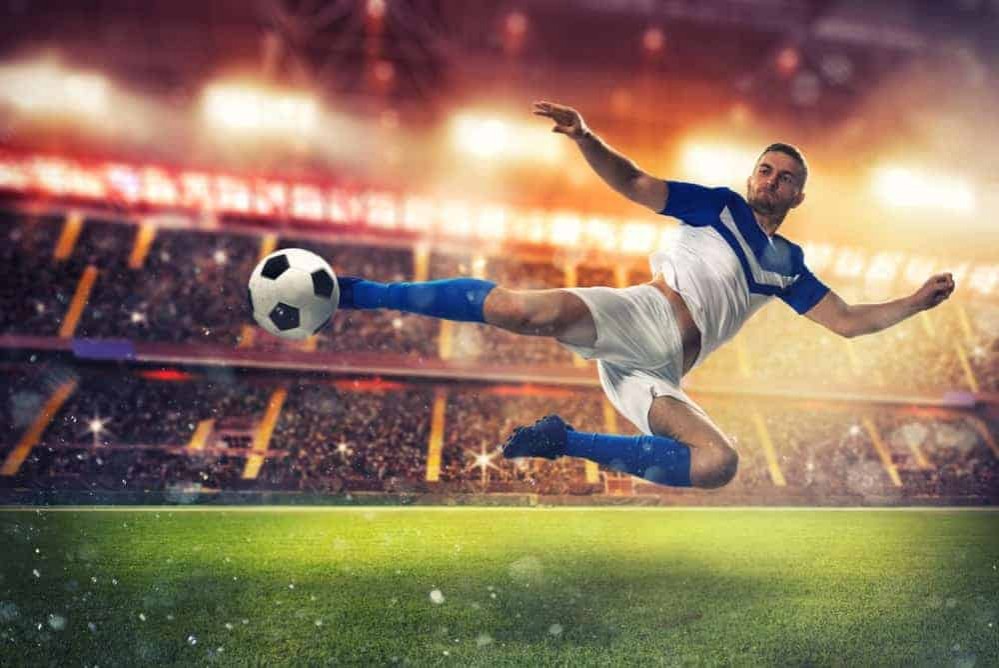 A Dutch player who is revered for his ability to pull off dreads and goggles, he is seen as one of the team’s greatest midfielders. Some might refer to him as a “beast”, but all it really means is that he was able to take on some heavy tackles.

In the early 90s, Conte rocked the number 8 in Turin, and was also the captain before Del Piero came on board. Known for his extremely determined nature and grit, his reliability on the field have made him a legend, even more relevant now that he is the team’s coach.

Arriving from Parma along with Buffon, Thuram made a name for himself as a rock solid defender, and for not being afraid to throw his body around to make sure that he made a tackle. This is key for a defender, as when the pressure is on you need to know that the line of defense isn’t going to crumble against an aggressive striker.

Starting off as a midfielder, Zambrotta changed position to left back after an injury at the 2002 World Cup. However, this change suited him just fine, and he went on to combine the best of both offensive and defensive play during his time with the team.

A top quality defender, Ferrera is known for dominating the centre and for bringing home several trophies during the 1990s. Ferrara later became the team’s manager, and is also a core part of the club, having been involved in the Bianconero youth system.

As you can see from the post above, there have been many phenomenal Juventus players over the past two decades. All of these players have demonstrated immense skill and will no doubt be remembered for generations to come.

All of these players have played at different times during the club's history, but they all have one thing in common: bringing pride to the team. Whether they played offense or defense doesn’t really matter, all that matters is that they managed to keep this club going, even during tough times of demotion.

Some of the players are so dedicated that they are still part of the club, whether they sit on the board of directors, manage the team, or are involved in bringing up talented young players through the youth system.