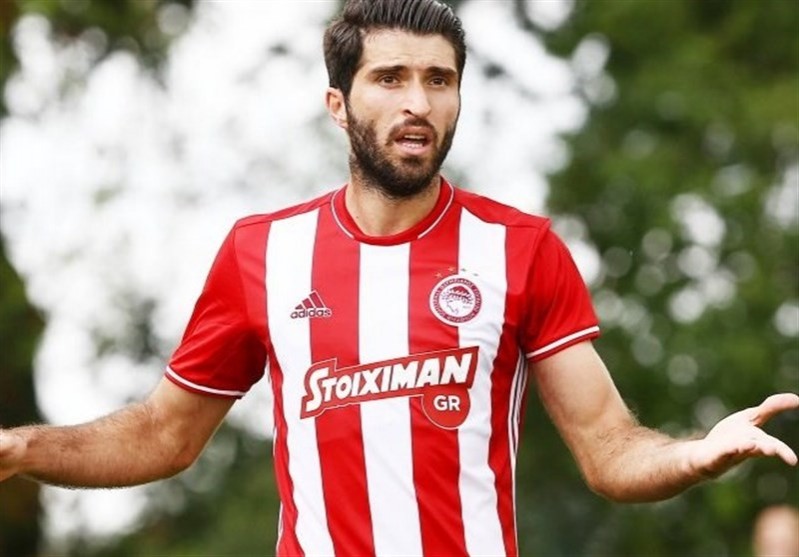 Tasnim - Iranian international striker Karim Ansarifard could be set for a return to Osasuna, the club where he started his European career.

The 27-year-old forward was a member of Osasuna in 2014-15 and played 17 matches for the Segunda División team.

Olympiacos striker had already linked with a return to Panionios but the Greek media reported that he will likely return to the Spanish football club on loan.

Ansarifard has also caught the eye of English Championship side Nottingham Forest.