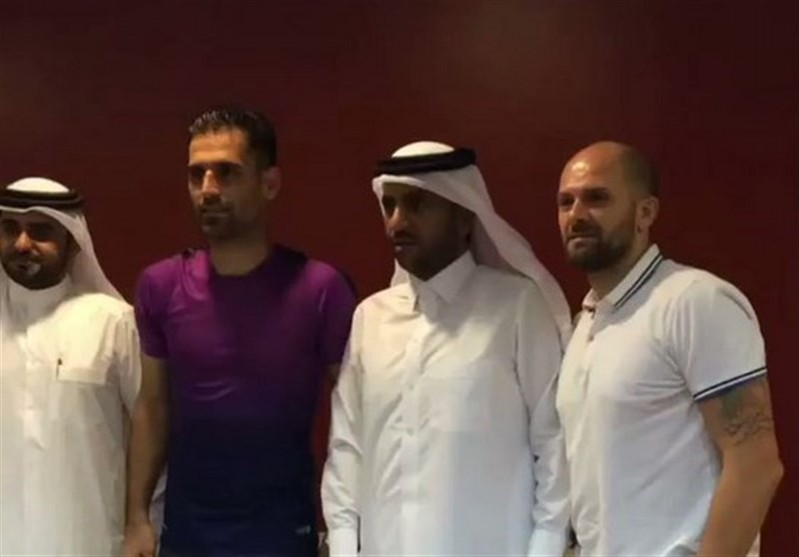 The 30-year-old Iranian player has signed a one-year contract with Al-Shamal SC for an undisclosed fee.

Majidi started his playing career at Aluminium Arak in 2007 and has also played at Shensa, Aluminium Hormozgan, Esteghlal Khuzestan, Esteghlal and Saba.

The club initially only fielded teams in handball and football, but in 1982 branched out to volleyball. In the following years, the club established teams in other sports, including table tennis and basketball.