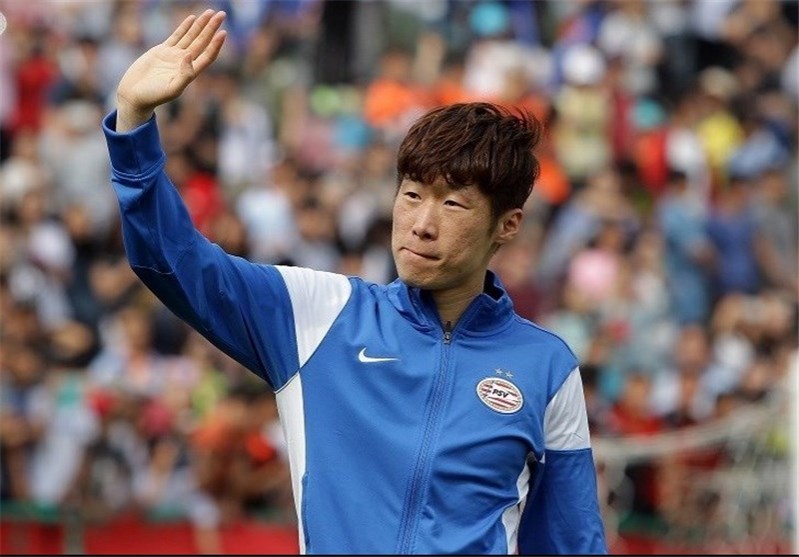 Tasnim - Ex-Manchester United striker Park Ji-Sung says Iran is an Asian country but its players’ physiques are more like Europeans.

While Iran has already booked its spot in next year’s tournament as it sits seven points clear at the top of Group A, the Koreans’ grip on the second automatic qualification spot is tenuous.

Victory against Iran will see Korea books a place at a ninth successive World Cup if Uzbekistan, a point behind in third, loses in China.

Otherwise, the Taeguk Warriors will travel to Uzbekistan for the final group game on Sep. 5, needing a result.

“Football fans can criticize the national team, considering the results and performances that it showed, and the players are not free from this situation. However, I hope fans can cheer for our national team, and give them support at least in those two matches,” Park said.

“Iran is in Asia, but the players’ physiques are more like Europeans,” the four-time English Premier League champion said. “They play rough and powerful football, so that’s why opponents have a hard time.”

Only the top two from the group progress automatically to the 2018 World Cup, with third place having to negotiate a play-off route.