The Iran football team are placed 24th in the FIFA rankings as of August 10, 2017. The national team consists of several high-profile Iranian players, who ply their trade abroad. Here are some of the top Iranian players abroad: 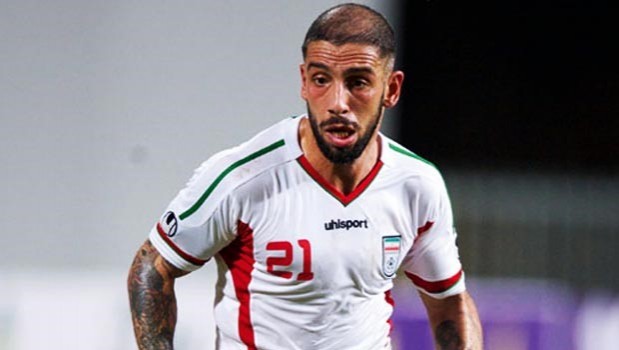 Ashkan Dejagah is seen as the best left-sided midfielder ever to play for Iran. The 31-year-old currently plays for German outfit Wolfsburg. He is one of the few Iranian players to have lifted a major title like the German Bundesliga – in the 2008-09 season. After featuring for various stages of the youth setup in the German national team, the winger switched allegiance to the Iranian team in 2012 – for his senior appearances at international level.

Even though he was born in Tehran, he was able to feature for the German youth setups after having played a majority of his football in Germany. He has also represented teams like Hertha Berlin and Fulham. Hence, Dejagah is one of the few Iranian players to have played in the German Bundesliga and the English Premier League. 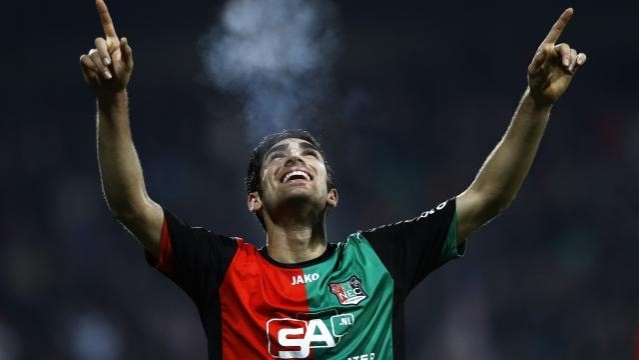 Seen as the star of the Iranian national team for the next decade, Alireza Jahanbakhsh has won a lot of plaudits with his natural talent. The 24-year-old plays as a winger or as an attacking midfielder. He began his career with Damash Tehran before making the switch to AZ Alkmaar in the 2015-16 season. His exploits with the Dutch outfit NEC saw him named as the best young talent of the 2013-14. He is at the perfect time in his career where a move to a big club in a big league is quite feasible. Jahanbakhsh hopes to become the next talent from AZ Alkmaar to Manchester United, who are priced at 9/4 to win the Premier League title on Betway. 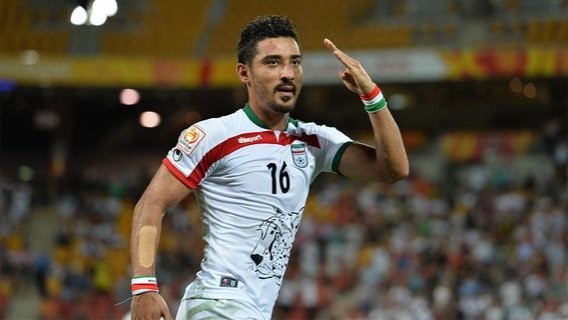 After coming through the ranks at Heerenveen, Reza Ghoochannejhad has gained international prominence after playing with some of the high profile clubs like Standard Liège and Charlton Athletic. Even though he has played for numerous clubs across the globe like Sint-Truiden and Al-Kuwait, the 29-year-old forward is regarded as one of the top players for Iran. He has the seventh highest tally of 17 goals for the national team. The successes with the Dutch outfit Heerenveen have seen him be linked with a move to English Premier League outfit West Brom in recent times. 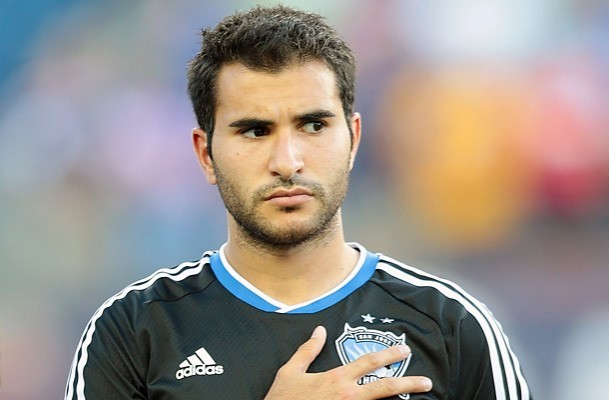 Steven Beitashour has been one of the players to profit immensely from the growth in popularity of the Major League Soccer. The right back has been with various North American teams throughout his career. He started his professional days with San Jose Frogs before moving onto San Jose Earthquakes in 2010. He has played for high profile MLS clubs like Vancouver Whitecaps and Toronto FC. He has been with the latter since 2016. The 30-year-old right back has featured in just six appearances for the Iranian national team. He has won the Canadian Championship three times in a row – 2015, 2016, and 2017. 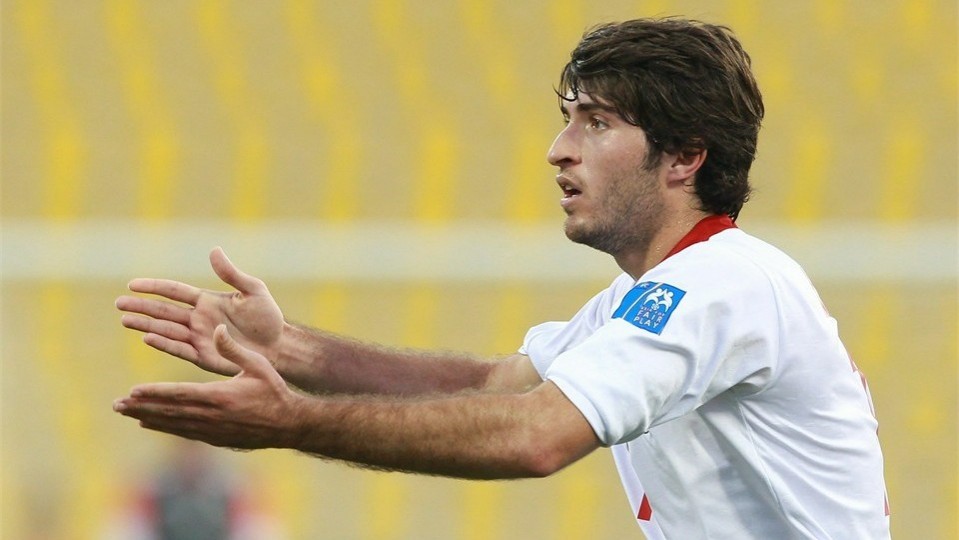 Regarded as one of the top goal scorers from Asia, Karim Ansarifard has been playing with Greek outfit Olympiacos since 2017. He started his career with Saipa and represented the team for five years from 2007 to 2012. Once the stable period came to an end, he has been a journeymen and has represented the likes of Persepolis, Tractor Sazi, Osasuna, and Panionios in a period of just five years. Now, he has gone for his fifth club in as many years. The 27-year-old has 15 goals in his 54 appearances for Iran. His biggest achievements till date have been the Hazfi Cup with Tractor Sazi and the Superleague Greece with Olympiacos. 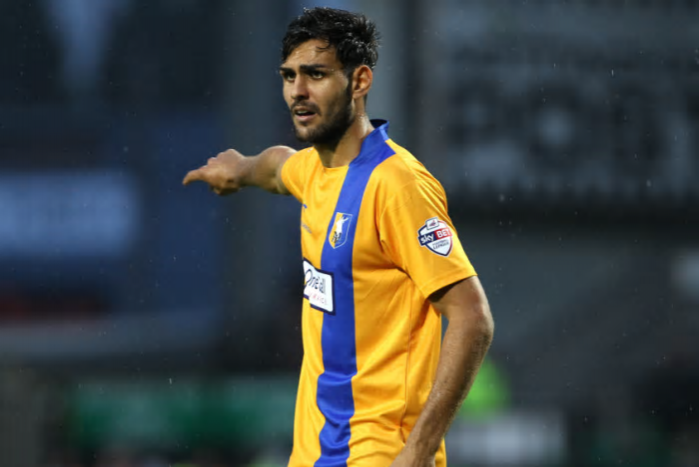 Ryan Sirous Tafazolli is a centre back who was born in Sutton, England. Even though he is not an Iranian by birth, he has ancestral links with Iran. The 25-year-old happens to be one of the prominent Iranian players who are on the books of the foreign team. After starting his career with Southampton as a youngster in 2005, he went on to represent the south coast club on a professional level in 2009. However, failure to nail down a first-team spot led him to clubs like Salisbury City and Mansfield Town. His best time came at the latter where he made 99 league appearances and scored eight goals in a period of four years. He is currently with League One outfit Peterborough United.