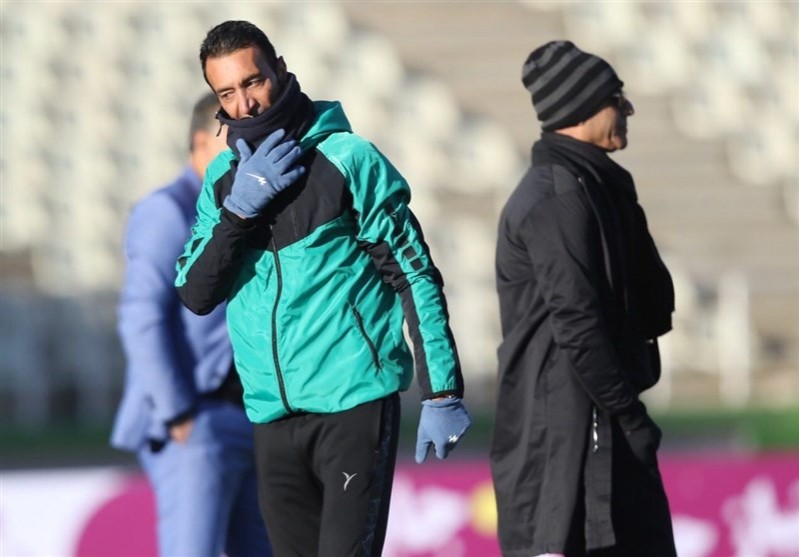 Siahjamegan, who sits bottom of Iran Professional League (IPL) table, started the new season under guidance of Akbar Misaghian but parted company with the coach in October.

Alireza Marzban took charge of the Mashhad-based team but he also left the team due to disagreement with the team’s officials.

Enayati, who hung up his boots in April, was named the new head coach of Siahjamegan until the end of the season.

Siahjamegan sits bottom of the table with eight points from 15 games.