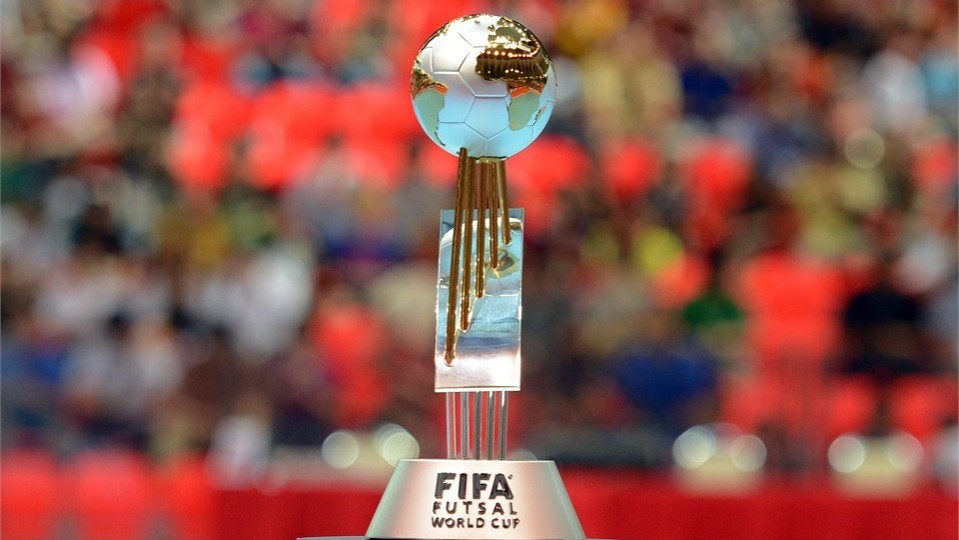 Financial Tribune - The 2020 FIFA Futsal World Cup host, which was set to be appointed during 2017 Beach Soccer Intercontinental Cup in November, will instead be announced next year in December.

FIFA made the decision in a letter sent to Iran Football federation, ISNA reported on Saturday. It was not clear why the bidding was delayed.

Among the submitted countries, Iran, Japan, the UAE and Croatia are considered as important rivals.

Six provinces in Iran including Tehran, Isfahan, Eastern and Western Azarbaijan, Ardebil and Yazd are the top contenders in the list sent to FIFA by the Iran Football Federation.

Iran currently holds sixth place at the world ranking with 1608 points. Brazil, Spain, Russia, Argentina and Italy held the first to fifth places respectively in the ranking as of February 28, 2017.