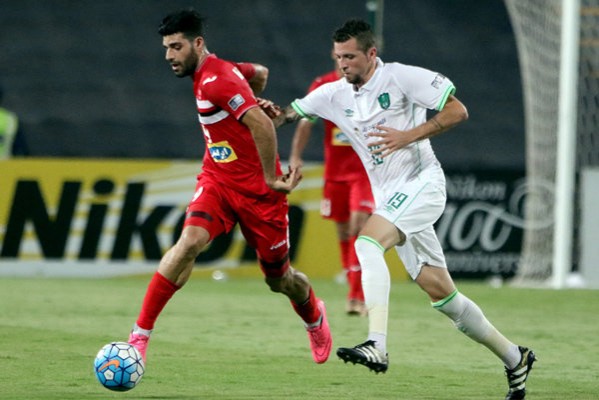 According to Iran Varzeshi newspaper, Taremi has reached an agreement with Qatari giants.

The 25-year-old scored 18 goals in the 2016-17 season, topping the Persian Gulf Pro League’s scoring table for a second straight time.

He also scored seven goals in the AFC Champions League on the way to the Reds’ first semifinal appearance in 15 years.

Taremi’s brilliant national team performances, which included six goals against Qatar and China, were a key factor in Iran’s easy qualification for Russia 2018.

Taremi, who is serving a four-month ban from late September after FIFA found he had breached his contract with Turkish club Çaykur Rizespor, has refused Persepolis’s offer to extend his contract.

The 26-year-old forward had been already linked with move to Greek teams, namely Olympiakos, Panathinaikos, PAOK, AEK and Panionios.

The best goalscorer of the Iranian football league in the previous two seasons, had caught the eye of Croatia’s GNK Dinamo Zagreb and Urawa Reds of Japan also showed interest in signing him.

Taremi’s contract with Persepolis will expire at the end of the current season.