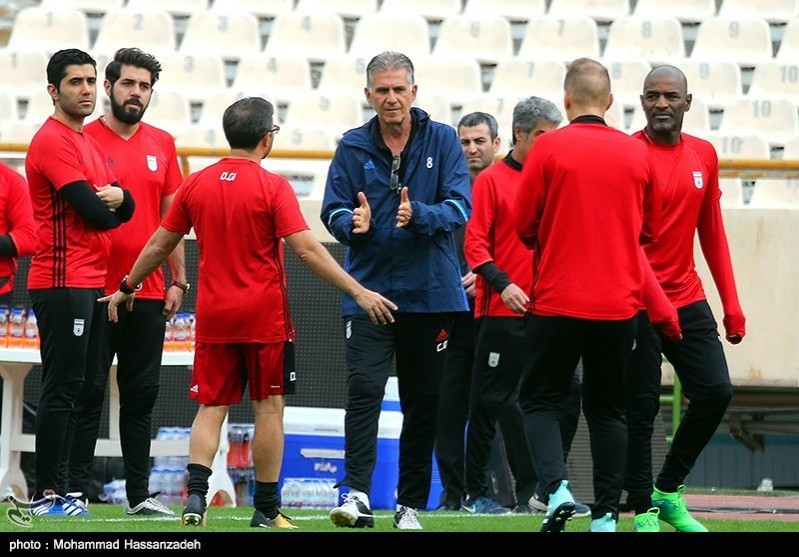 According to Qatari newspaper Al Raya, Team Melli will hold a training camp in Aspire Academy in February.

The daily also reported that Iran’s rival in the 2018 World Cup Morocco will hold a training camp in the academy but did not mention the exact time of the training camp.

Founded in 2004, the Aspire Academy is a Qatari-based sports organization renowned for being one of the finest academies in the world with ties to some of the biggest clubs in Europe.

Iran has been drawn in Group B of the 2018 World Cup along with Morocco, Spain and Portugal.

Carlos Queiroz’s men will start the campaign with a match against Morocco on June 15.