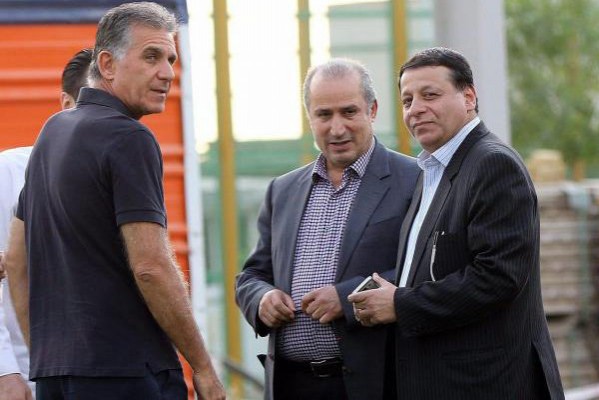 Tehran Times - Iran national football team head coach Carlos Queiroz is among the candidates for the Ivory Coast job, according to France Football.

The Elephants, as the reigning champions, were eliminated in the first round of 2017 African Cup of Nations under French coach Michel Dussuyer.

Dussuyer resigned from his post and now the Ivory Coast football officials are looking for a new coach to lead them to the 2018 FIFA World Cup in Russia.

Portuguese coach Carlos Queiroz, who is currently under contract with Iran Football Federation, is among the candidates to take the vacant job.

Iran are currently at the top of Group A in the final round of qualification for the 2018 World Cup, with five games remaining. However Queiroz is not satisfied with his current situation at Team Melli as he has resigned for several times in the five-year spell in Iran.

Former Real Madrid and Portugal boss has also linked with a move back to South Africa while Algeria, Egypt's Al Ahly and QPR have all shown interest in him.

Iran moved down three places to 32nd in FIFA rankings. 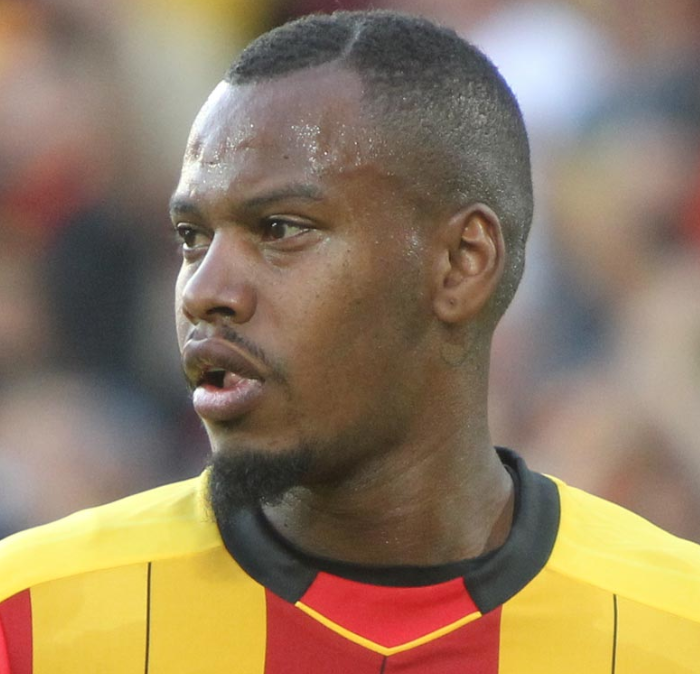