FootballAustralia - There is one man who knows the kind of challenge that Australia will face on Thursday night (AEDT) in the Iranian capital Tehran to take on Iraq in the latest round of matches in the third round of qualification for the 2018 FIFA World Cup.

Former Real Madrid, Portugal and Manchester United assistant coach Carlos Queiroz is not only the head coach of Iran but faced Iraq on Saturday in the city as part of preparation for both teams ahead of their upcoming games.

Iran is on top of Group A after five games and is on course to finish in the top two spots to progress automatically to the tournament to be held in Russia.

Iraq won the friendly game 1-0 thanks to a second-half penalty from Saad Abdul Amir.

“It was a good warm-up game for us as we have not had any preparations," the Portuguese Queiroz told www.socceroos.com.au.

“We used our locally-based players as those in Europe are busy with their clubs. It was a good chance for our players to get a run out and to express themselves against quite an experienced team."

It was a strong Iraqi line-up and the former Real Madrid and Portugal boss has warned Australia to expect a tough match in tough conditions. “Iraq always has good players and they have been training in Dubai for some time,” said Queiroz.  “Technically the team is good and they are very focused. They will be ready for the game with Australia.”

As well as the likes of Ali Adnan and Mohannad Abdul Raheem, there will be other problems for the Caltex Socceroos to deal with at the PAS Stadium in Tehran. “The pitch at the Azadi Stadium [where Iran plays] is good but it is the end of winter in Tehran, the other pitches are not in good condition. The playing surface may be a problem. “Also Iraq have been in the region for some time while Australia has to travel a long way to come and have all their players coming from different parts of the world.” 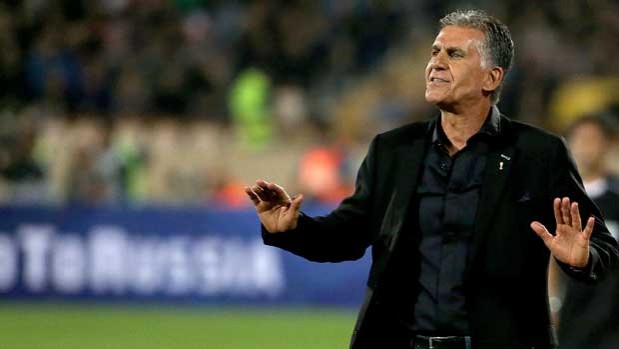 Despite the practical problems, Queiroz expects Ange Postecoglou and his men to take the three points in this Group B encounter, just as it did in Perth last September. “I believe that Australia is the better team. They have more experience and are more competitive.  "It will be a tough game but they should be able to come through.” It is a matter of curiosity that since Australia joined the Asian Football Confederation in 2006 it has never faced Iran, in a fixture of any kind either competitive or friendly, though there have been meetings in FIFA World Cup play-offs in the past. “We made a couple of attempts to arrange a game with Australia,” revealed Queiroz. 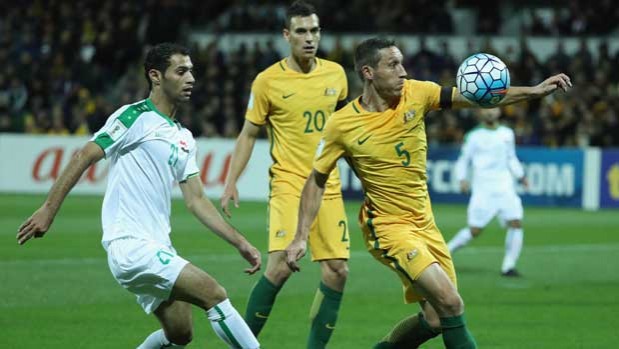 “It is not easy however. The problem is that Australia plans its national team games long in advance. In this part of the world [Iran], the decision-making culture is more last-minute and it is difficult for us to plan a year in advance. “I am sure we will meet before long. It would be an exciting occasion for Iranian fans.”