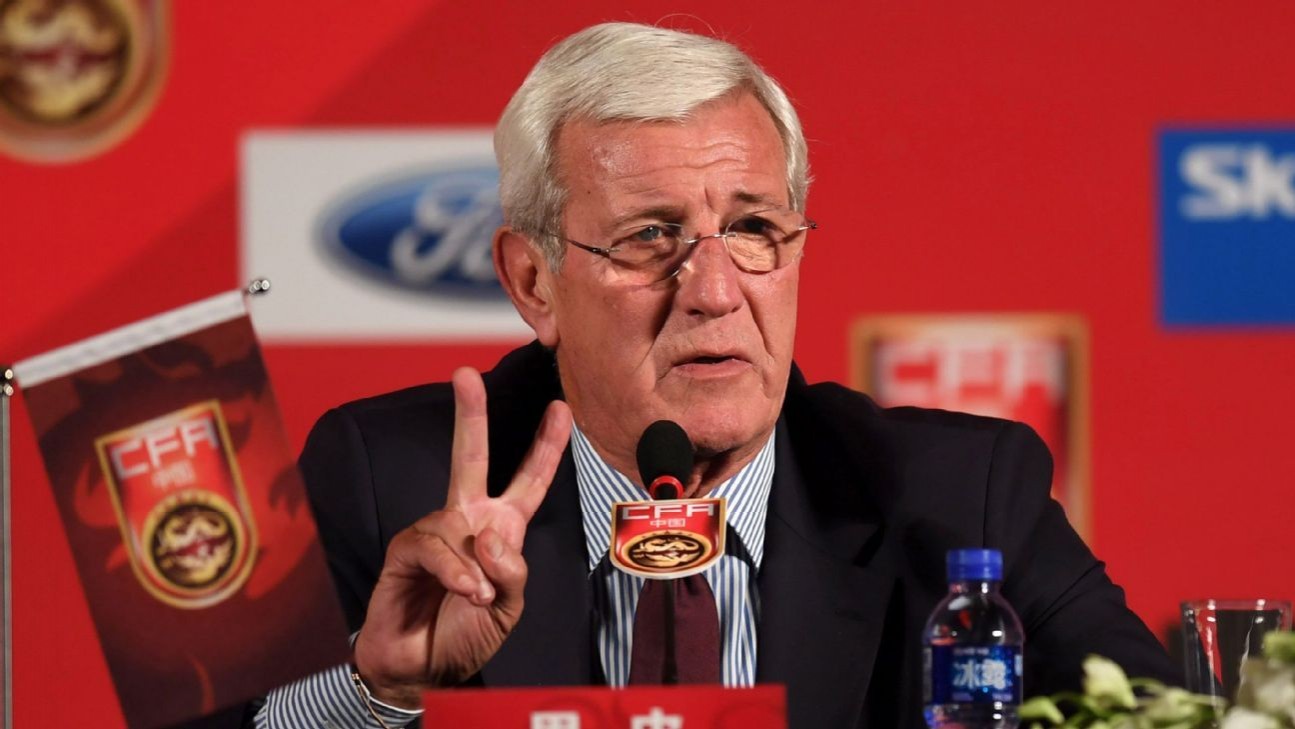 Scmp - Tuesday’s 2018 World Cup qualifier in Tehran is not just between Iran and China but is a meeting between two of the highest-profile coaches ever to work in Asian football. Carlos Queiroz is looking forward to locking horns with Marcello Lippi.

In the white corner of what should be a full Azadi Stadium in the Iranian capital will be Queiroz: a former coach of Real Madrid, the biggest club in the world, and a man who led Portugal’s under-20 team to successive world titles.

While Queiroz has been with Iran six years, Lippi arrived in China less than six months ago with a coaching CV that is second to none. The ‘Silver Fox’, led Italy to the 2006 World Cup and Juventus to five Serie A titles and the 1996 Uefa Champions League. He replicated that club success in Asia with Guangzhou Evergrande, lifting three Chinese Super League titles and the 2013 Asian Champions League.

“It is good for Asian football that Lippi is here,” Quieroz told South China Morning Post. “The way world football and the schedule of international games is organised, it is difficult for Asian teams to compete with the traditional strong nations in Europe and South America but it helps to have some of the best coaches working here. They can help raise the level and make Asia more competitive.”

To add to his haul of trophies, Lippi also delivered China’s second-ever win over South Korea on Thursday as Yu Dabao scored the only goal of the game in Changsha. That moved China into fifth-placed in the six-team group with five points from six games.

With only four remaining, it is highly unlikely that China will finish in the top two spots that mean automatic progress to Russia 2018 but Lippi is already making a difference.

Later in the evening Queiroz took advantage of Korea’s defeat to move four points clear of the second-placed team with a 1-0 win in Qatar. Two wins from the last four games will secure Iran’s place in Russia.

Queiroz is taking nothing for granted however. Iran were frustrated to drop two points in China in the second game of the group back in September when Team Dragon was led by Gao Hongbo. With the new coach in charge, the Mozambique-born manager is wary.

“Lippi has been everywhere in football and he will make China a stronger and more intelligent team. We know that China will be well-organised and will be compact in defence. We have to be patient to try and break them down but also be careful of their counter-attacking.”

Queiroz coached Japanese team Nagoya Grampus in the nineties when Chinese football was in the doldrums. In recent years, he has watched with everyone else as world famous players and coaches have headed to the Super League, tempted by hefty transfer fees and sizable salaries.

This can only, believes the man who had two spells as assistant to Alex Ferguson at Manchester United, be of benefit to the national team. “When I was in Japan, people always asked when China would wake up and now that is happening. Playing with good players and coaches will help the Chinese players get more experience and improve and the league is really developing all the time. They need to send players to Europe, that is the next step.”

Queiroz led Iran to the 2014 World Cup and is proud that he is presiding over a team that is cosmopolitan when it comes to the players’ domestic clubs.Queiroz is looking forward to locking horns with China coach Lippi on Tuesday. Photo: Reuters

The stars are strikers Sardar Azmoun of Rostov who has been scoring goals in the Uefa Champions League for the Russian club and was recently linked with a move to Liverpool and Reza Ghoochannejhad, the second leading goalscorer in the Dutch league with Heerenveen.

“Since I have been here we have more players in Europe than ever before,” said Queiroz. “We have also been the number one Asian team for four years in Fifa rankings.”

That is as much down the defence as the talented strikers however. In six games in this stage, Iran have yet to concede a single goal.

The prize the coach really wants however is to lead Iran to a first-ever successive appearance at the World Cup. After that 1-0 victory in Qatar, a scoreline that would have been more convincing had Iran been more clinical in front of goal, the team is within touching distance of the big prize.

Despite Iran’s strong position at the top of group A, Queiroz admits he is envious of China’s resources and organisation. “We have done really well to be in then position we are in now as, until this international break, we have had little training together for months. When training camps and friendlies are cancelled, it makes the job much tougher. We are always at a disadvantage when it comes to preparation but that is just the way it is.”