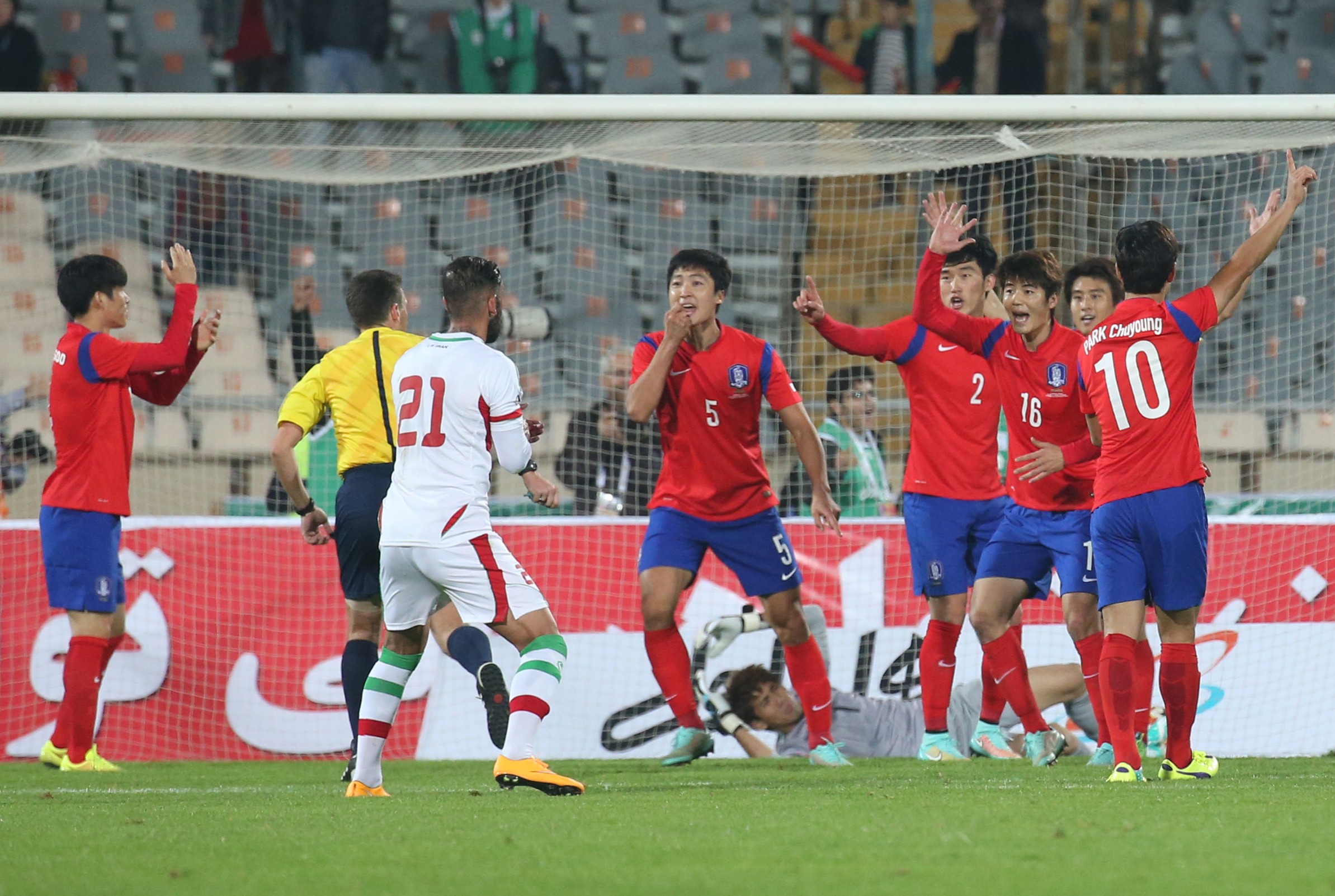 Koreatimes - The countdown to the big game has really started. On the final day of August, Korea meets Iran at Seoul World Cup Stadium in a 2018 World Cup qualifier that can only be described as vital.

It is not vital for Iran, which has already qualified and with two games remaining sits seven points clear at the top of Group A. Only the top two teams in the six-team group can be sure of a place in Russia next summer. With Iran taking first place, Korea is desperate to keep hold of second.

At the moment, the grip is shaky. The Taeguk Warriors have 13 points from eight games, just one point ahead of Uzbekistan. Losing three of the last four qualifiers, the most recent of which was in Qatar in June, led to Uli Stielike being fired as head coach.

Shin Tae-yong has been brought in to try to do what no other coach has done in Group A -- score a goal against Iran. The Iranians are not only unbeaten after eight games, but have not yet had their defense breached. That is what Korea has to do in Seoul August 31.

If Korea can defeat Iran and Uzbekistan loses in China on the same evening, then a place in Russia is secured. But if Korea fails to win and Uzbekistan is victorious in Wuhan then it all comes down to the final game in the Uzbek capital of Tashkent on September 5.

That would mean the 2002 semi-finalist must win what would be in a frenzied atmosphere.

Losing to Iran would be a disaster, but it is possible. Under Carlos Queiroz, Iran has won the past four meetings between the two teams.

Under the former coach of Real Madrid, Team Melli, as it is known, has gone from strength to strength. Iran has been Asia's top-ranked nation, according to world governing body FIFA for four years. At the moment, the position is 24, well above the continent's next best team, Japan at 44; while Korea is 49th.

Iran is well organized and solid at the back, but also has increasing creativity going forward. Sardar Azmoun is one of the main rivals with Son Heung-min for the title of Asia's most dangerous attacker, and has scored 19 goals in 26 appearances for the national team. Azmoun, just 22, plays in Russia, but came close to a move to Italian giant Lazio in the summer. Strikers such as Reza Ghoochannejhad and Karim Ansarifard are scoring goals in Europe.

Iran has issues, though. Earlier this month, the national team made international headlines. Masoud Shojaei and Ehsan Hajisafi look to have been banned from representing their country. The reason is that the pair belongs to a Greek club and played in a game against Israel, which Iran does not recognize.

A leading sports official in Tehran told state television that Shojaei, captain when Iran defeated Uzbekistan in June to clinch a place at the World Cup, and the similarly experienced Hajisafi, would not play for Iran again.

It remains to be seen what effect, if any, this has on Iran in Seoul. What we know for sure is that it will be a tough game that Korea needs to win.