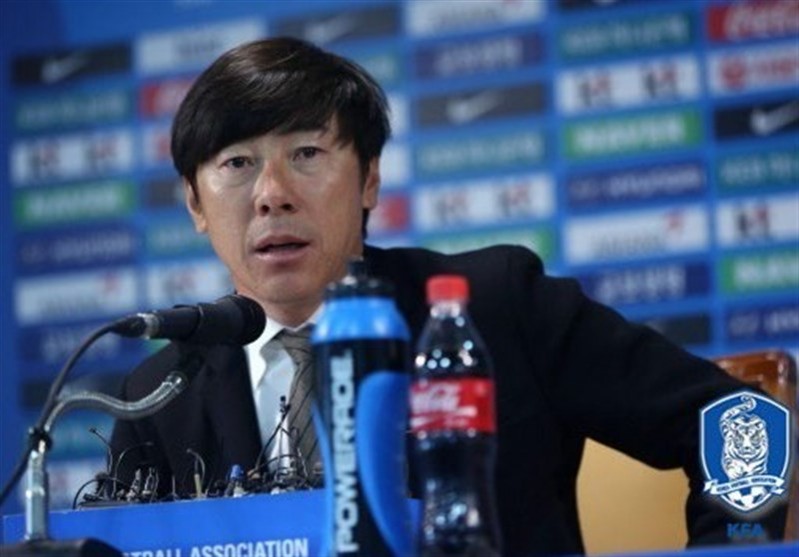 Tasnim - South Korea football coach Shin Tae-yong says that they are not going to play attacking football against Iran.

The match against Team Melli will be Shin's senior coaching debut and will be held at the Seoul Stadium on Aug. 31.

South Korea hasn't beat Iran since 2011, and its last four meetings all ended in 1-0 wins for Iran, yonhap reported.

And while Iran has already booked its spot in the 2018 World Cup, South Korea is currently holding on to the last automatic qualification spot in Group A with 13 points, just one point above Uzbekistan.

"If we're meeting Iran in a friendly, I will make the team play attacking football," he said. "Of course, I want to pay back for the humiliation that we've suffered, but these matches are important. My goal is not to beat Iran by a big score, but to go to the World Cup with a win," Shin Tae-yong said.