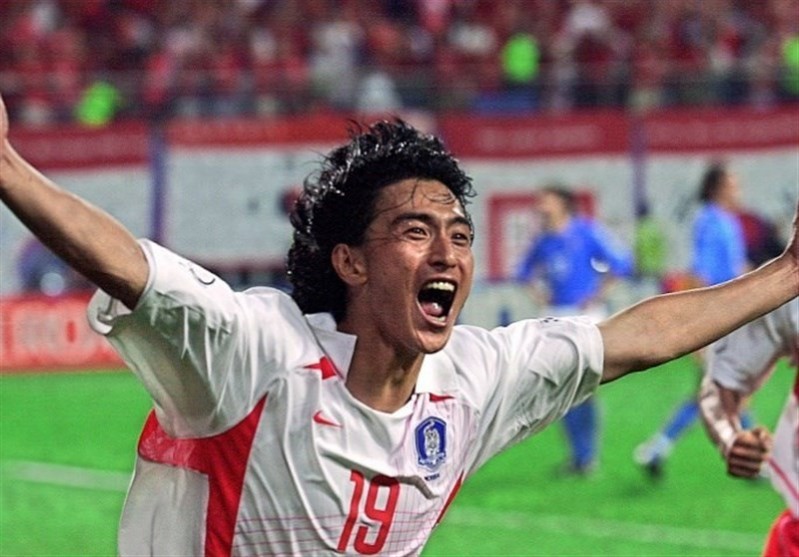 The Taeguk Warriors have endured an inconsistent campaign to date and currently occupy second position in Group A, a point ahead of third-placed Uzbekistan, and seven adrift of already-qualified Iran, who they last beat in 2011 and have since lost four in a row to.

“When we must win it becomes a really tough game because there is the extra pressure,” Ahn, who netted a dramatic extra-time winner against Italy in the last 16 in 2002, told the-afc.

“The Korean national team is now backed into a corner so the first thing we should do is try and feel relaxed. We shouldn’t think about the jinx – we can break it.

“If we win the match it will be the opportunity for us to get rid of this mindset about Iran.”

“We should play our own game,” added Ahn. “Iran has already qualified so it is not going to push and won’t be in a hurry, so we must play with intensity."

“Iran has nothing to lose and we have to win so the match will be really difficult, and we need to remain calm or we could lose the game."

“But I think at the moment we’re not much of a team. Every side has some problems, and we are having a hard time just now, but we are in transition and we can overcome the issues,” Ahn Jung-hwan concluded.