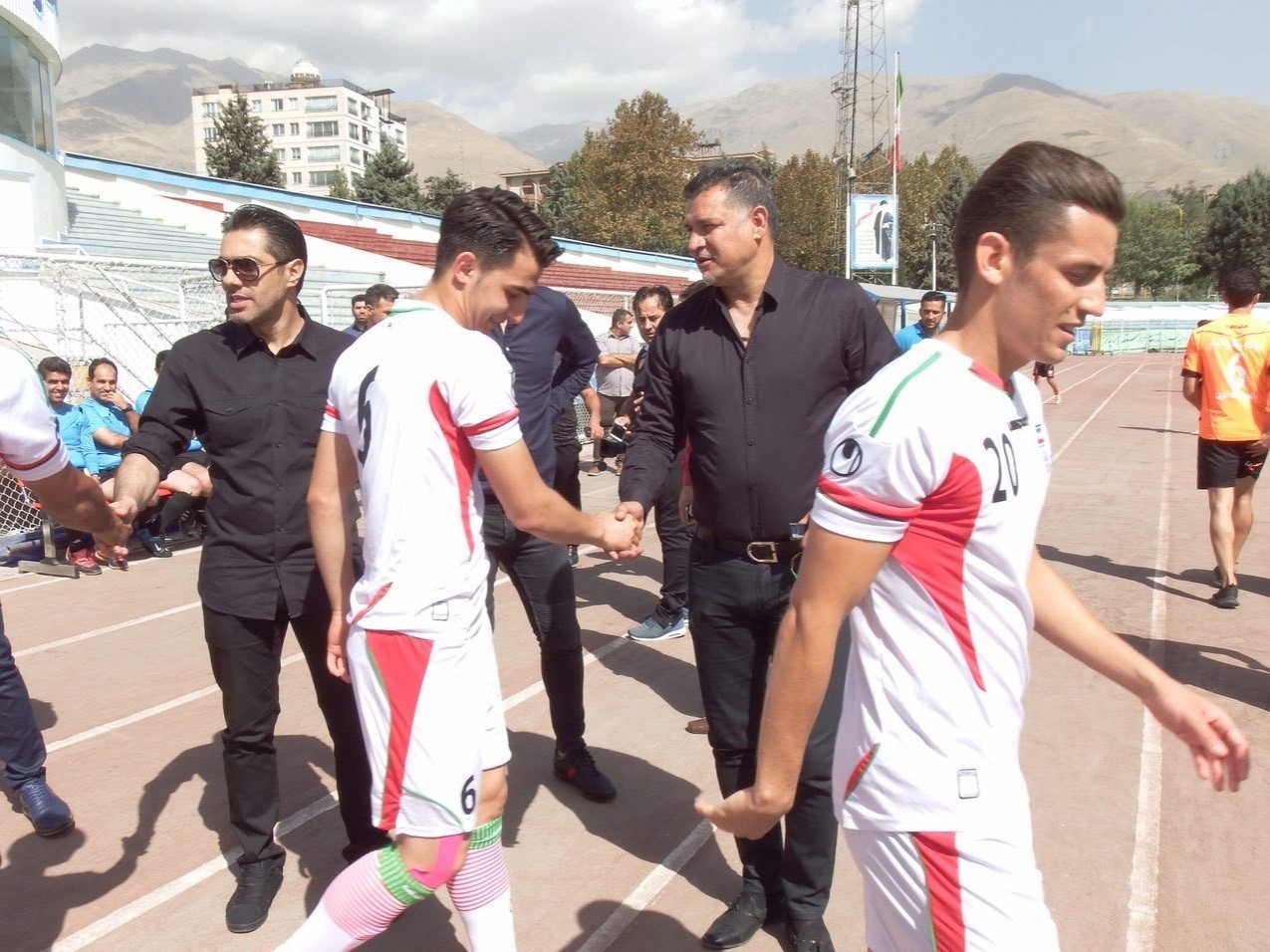 Indiatimes - Noon wasn’t exactly the best time for Iran to train at the GMC Athletic Stadium in Bambolim but coach Abbas Chamanyan didn’t want to leave anything to chance. They had landed in Goa after a 13-hour flight from Spain and had just 20 minutes of limbering up at their hotel the same evening.

That surely wasn’t enough. The Fifa U-17 World Cup is serious business, and with teams like Germany, Costa Rica and Guinea all gunning for the two automatic qualification slots from this group, every detail would matter.

“It was a long journey for us. We started from Marbella (in Spain) and landed here via Dubai,” said media officer Amir Sedighi. What he didn’t mention was that there were stopovers at Madrid and Mumbai, making Iran’s journey to Goa longer than it actually was.

In Goa, Chamanyan knows what he wants from this side. With fluent victories over France and Mexico during the training stint in Marbella, Iran proved they are as good as anyone else. It’s hardly a surprise then that Chamanyan believes his team can go all the way. But there are still far more important things in life than just securing the U-17 World Cup.

“The coach has been clear all along that studies are more important than football. He doesn’t want any of his player to neglect education and focus on football alone,” said Sedighi.

Most of the Iran U-17 team players are studying in high school. Some, according to the media officer, are really good students who will have tugged study books to Goa along with boots and jerseys.

“Their inspiration is Ali Daie. He is Iran’s greatest footballer and with education he has been a path-breaker for footballers too,” explained Sedighi.

From 1993 when he made his debut for Iran, until his retirement in 2007, Ali Daei scored an astonishing 109 goals for his country, making him the only player to break the century mark at international level. Pele fell short of his tally by 32 goals; Hungarian legend Ferenc Puskas had 84 international goals in his kitty and Cristiano Ronaldo (75) is the nearest who could overcome the Iranian legend’s tally.

Ali Daie is an inspiration not just for his exploits on the field. At 47 and nearly 20 years after his graduation, he is now doing his PhD in sociology. He had graduated from the famous Sharif University of Technology in Materials Engineering (Metallurgical) with a B.Sc. degree.

Most players from this side can only dream of what Ali Daie achieved on the field. If they fail, they can at least try to match his educational achievements with generous help from coach Chamanyan and the Football Federation Islamic Republic of Iran.