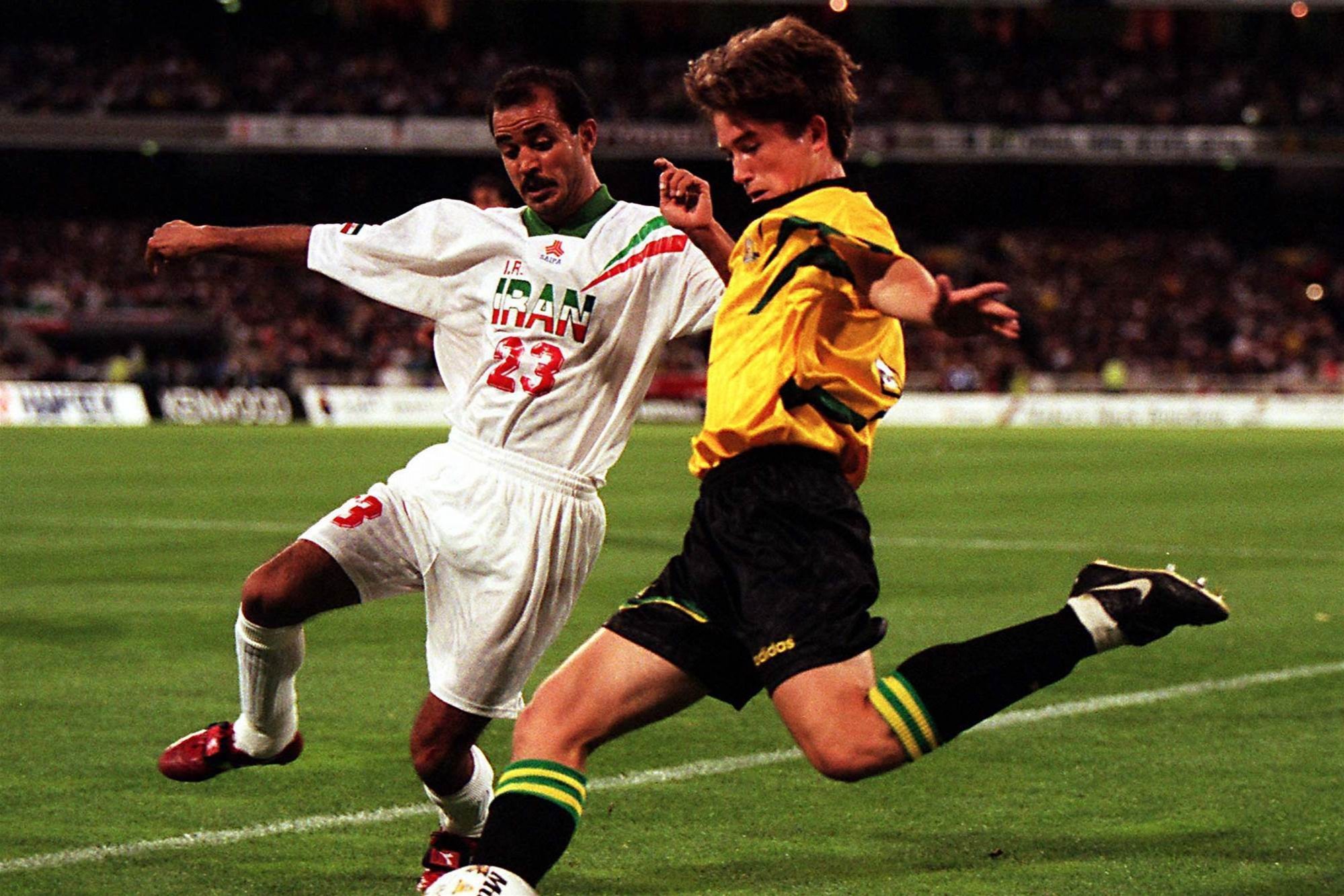 FourFourTwo - It’s 20 years to the day that the Socceroos blew a two-goal lead to draw 2-2 with Iran at the MCG and miss out on 1998 World Cup qualification in cruel circumstances.

Two decades on, we reflect on the two sets of players used, along with the coaches and an infamous intruder in a ‘Where are they now’ special. 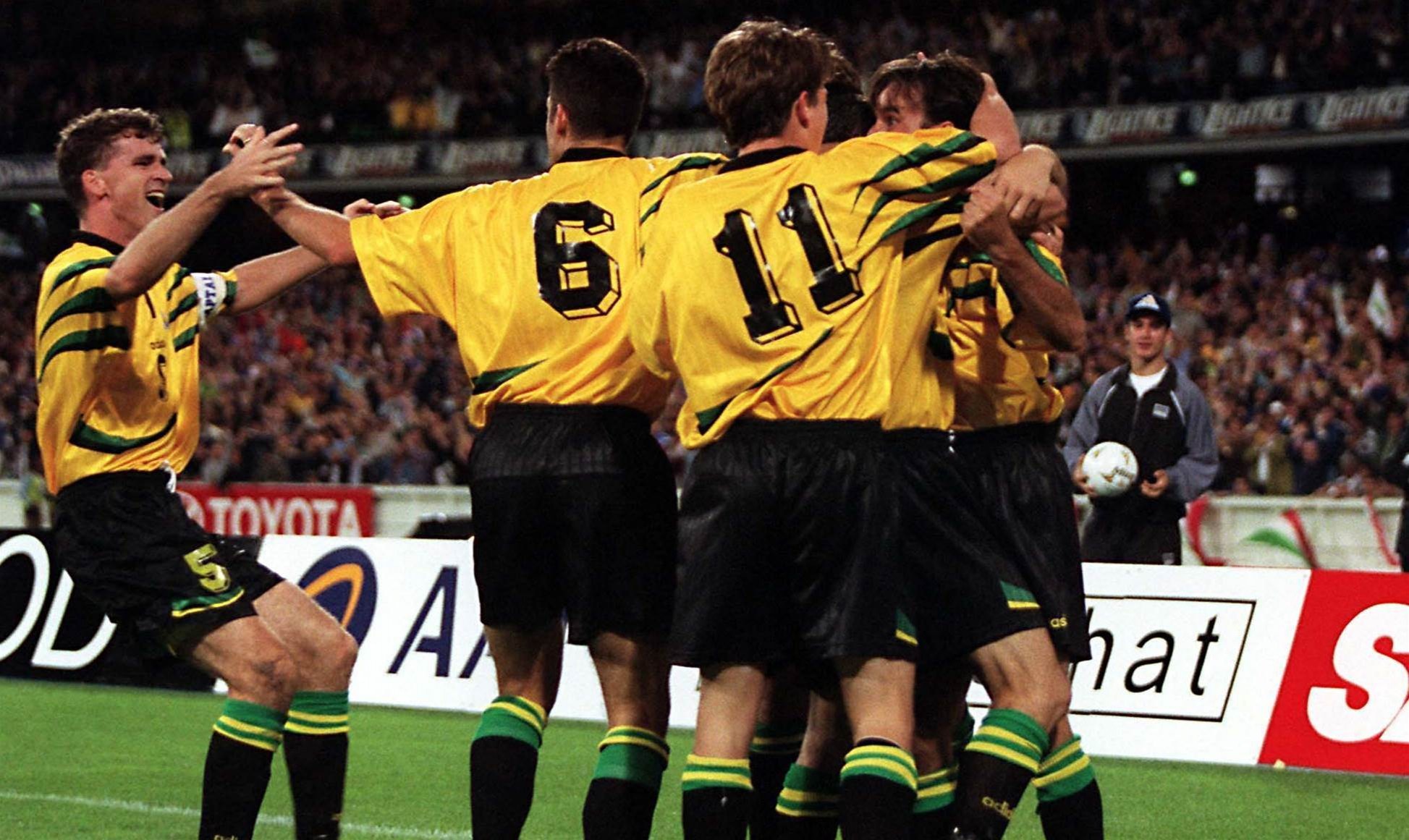 Larger-than-life pundit who is hard to avoid on Fox Sports these days, with his A-League and Socceroos coverage combined with his new show alongside Bill Woods, titled Bill and Boz.

Currently Brisbane Roar’s football director, which is a role he’s held since mid-2015. Prior to that he was FFA’s football advisor and team ambassador for the Socceroos ahead of the 2014 World Cup.

Businessman, who also dabbles in media in Perth, writing a weekly column for the Sunday Times and appearing on ABC. ‘Laza’ was also appointed to the Football Development Committee last year to provide advice to the FFA board.

Managing Director at Sava Engineering but can be heard on ABC Grandstand’s football coverage. Also playing a key role in the Victoria Patriots’ bid for an A-League team in Geelong.

Recently took up a role as NSW NPL2 club Hills United’s technical director after six years in the Football NSW technical department. Dabbled in coaching at Central Coast around 2008 to 2010.

One of the three members of this side who is a Fox Sports commentary regular who has made the words “individual brilliance” his catchphrase.

The third and final Fox Sports regular, Slater has been a football analyst on TV for the majority of his post-playing career. He’s also a writer, philanthropist, celebrity speaker and formed the Robbie Slater Football Academy.

Another Socceroo who is a regular on TV nowadays, with his football analyst role in SBS and also writes for the Sun Herald. Australia’s judge for the Ballon d’Or. Has also held significant roles at the PFA too.

The ‘V-Bomber’ has drifted entirely from the spotlight since retiring with reports he’s been on a boat off the Croatian coast for the past decade. In fact, he resides in Melbourne privately with his family, still regularly getting out to support his beloved Melbourne Knights.

Former Adelaide United coach who left his job as boss at Thai club Bangkok Glass in July by ‘mutual consent’, but later cryptically tweeted a message citing the impact of “interference” on performance.

Currently under the pump as manager of English League Two club Crawley Town who are 17th in the 24-team competition. Previously worked as Watford’s Under-23’s coach.

Spent almost a decade in coaching after his retirement in 2008, but was moved on as Joeys coach in August this year after an unconvincing four years in charge.

Besides for criticising Robbie Slater in 2012 for comments about the 1997 Confederations Cup squad, we’ve not heard much from Tapai in recent times. Brief spell in coaching with Corio, now in business.

Currently head coach of Sydney FC who recently won the FFA Cup to secure all three Australian trophies. Heavily linked with the vacant Socceroos job ahead of the 2018 World Cup.

Hasn’t worked as a manager since leaving Leeds United in 2003. Last heard he was working as a hotelier in Alicante on Spain’s Mediterranean coast with his wife.

The serial pest, who halted play prior to Iran’s two goals in the final 20 minutes, ran for a parliamentary seat against Kevin Rudd in 2007. He lost but polled 2,200 primary votes. 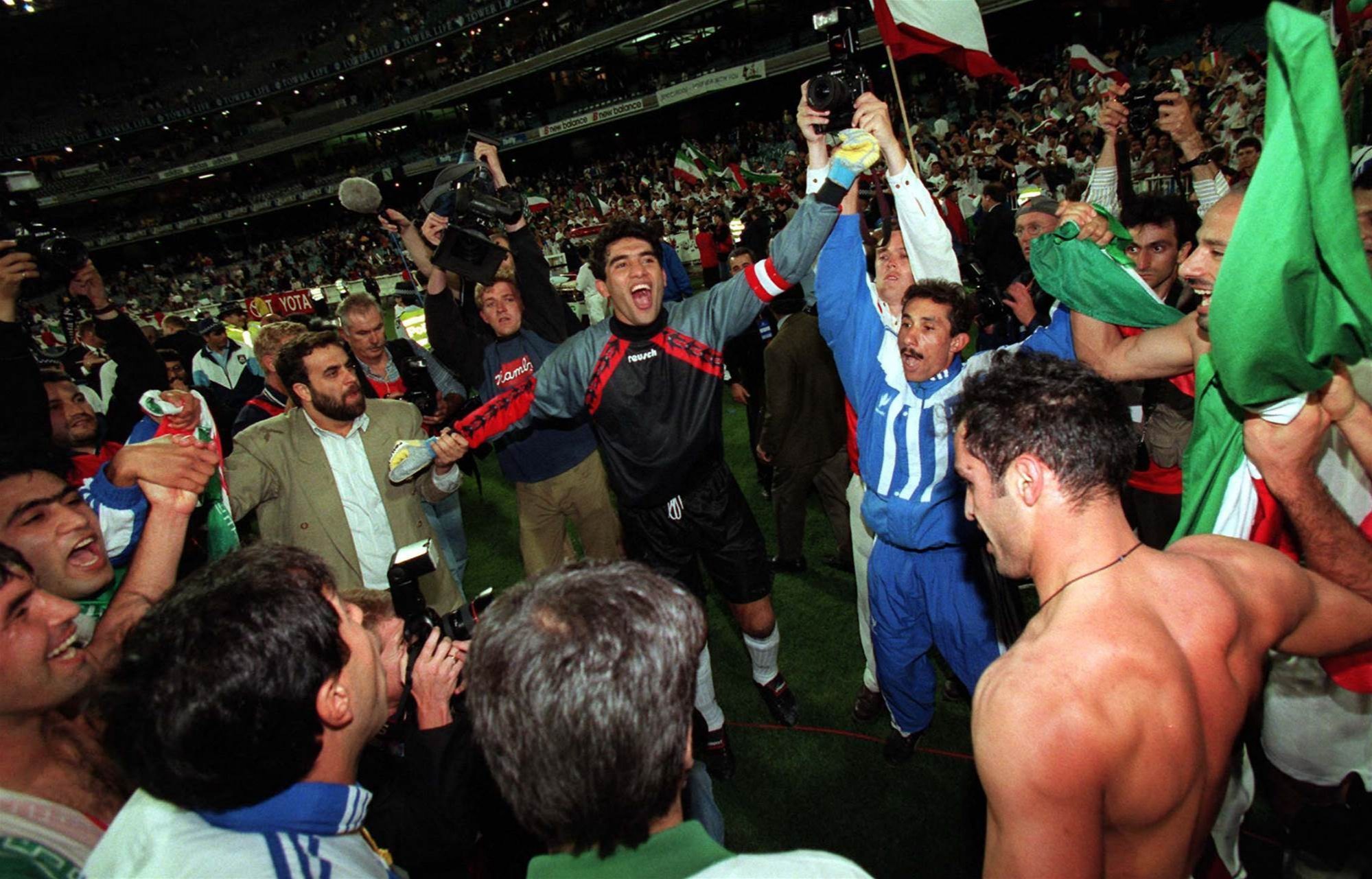 The goalkeeper known as ‘the Eagle of Asia’ has worked in coaching since retiring in 2000, including a spell with the Los Angeles Blues. Most recently worked as Rah Ahan goalkeeping coach in 2015.

Finished his playing career in New York in 2000. Coached Steel Azin in 2010 and 2011 and was Iran’s Under-23 technical director before taking over as head coach in 2014 for their 2016 Olympic campaign.

Dabbled as an assistant coach, with roles at Damash Iranian, Kowsar and Steel Azin, where he reunited with Khakpour.

Another one in coaching and another one who has worked at Steel Azin. Also had the glamour job at top dog at Iranian giants Persepolis but was dropped to assistant to Portuguese boss Nelo Vingada before getting sacked altogether.

The man who scored the equaliser has worked in numerous head coaching roles in his native land, most recently with Iran Pro League side Siah Jamegan whom he left earlier this year.

The man who scored Iran’s first goal at the MCG has held the position as Persepolis’ assistant coach for the past two years, having worked with the club in 2012 and 2013 too.

Former Asian Footballer of the Year is a huge personality in Iran, owning clothing company Daei Sports and promising an autobiography in 2008 which is yet to be released. Has been sidetracked in coaching, including a gig as Iran’s coach in 2008 and 2009.

Another former Asian Footballer of the Year who caused controversy in Iran in 2005 when he practiced bigamy, but quickly divorced. Spent a long part of his playing career in Germany and is currently Hamburg SV II assistant coach.

Retired in 2004 and went straight into an assistant coaching role at Persepolis. Following that had stints as head coach at Steel Azin (another!), Shahin Bushehr, Persepolis, Rah Ahan and most recently Malavan.

Retired in 2007 after four years playing in Austria and worked initially as a coach there with Admira Wacker II. Has jumped between coaching gigs but currently leads second tier Nassaji Mazadaran.

Former first-team coach of Iran’s Under-23’s side and also had roles at Persepolis and most recently former club Foolad, whom let him go earlier this year.

Retired in 2006 and had a spell as assistant coach at Gostaresh.

Another one who been largely a coach post-playing career and came close to wininng the Iranian title in 2017 in charge of Esteghlal. Has since departed. Also briefly was Iran’s caretaker boss in 2011 prior to Carlos Queiroz’s appointment.

Has held a long association with Esteghlal Ahvaz, working as caretaker boss for the club three times, such is the ruthless nature of coaching in Iran.

Brazilian boss is now 73 and hasn’t coached since 2014 when he led Kyoto Sanga to a midtable finish in Japan’s second tier. Has held positions in Bahrain, Morocco, Kuwait and Oman since Iran.