Dailyfootballshow - Melbourne City young gun Daniel Arzani says he has not yet decided which nation he would like to represent at international level, if called up.

Born in Iran, Arzani, 19, is eligible to represent that country as well as the Socceroos.

In stunning form in the A-League, Arzani has shot to national football prominence thanks to a series of eye-catching performances.

Arzani made his breakthrough in the A-League just after the turn of the year, when he assisted Ross McCormack twice off the bench in a 2-1 City win over Wellington Phoenix at AAMI Park.

Since then, he has opened his own goals account with one penalty and an incisive, skilful goal against Perth Glory at the weekend.

His consistent ability to wow fans has seen Arzani touted as a possible inclusion into Bert van Marwijk’s plans for the World Cup, with friendlies upcoming this month against Norway and Colombia.

But at the beginning of February, Arzani told reporters he was not sure where his loyalties lied on the national stage, and required parental consultation. 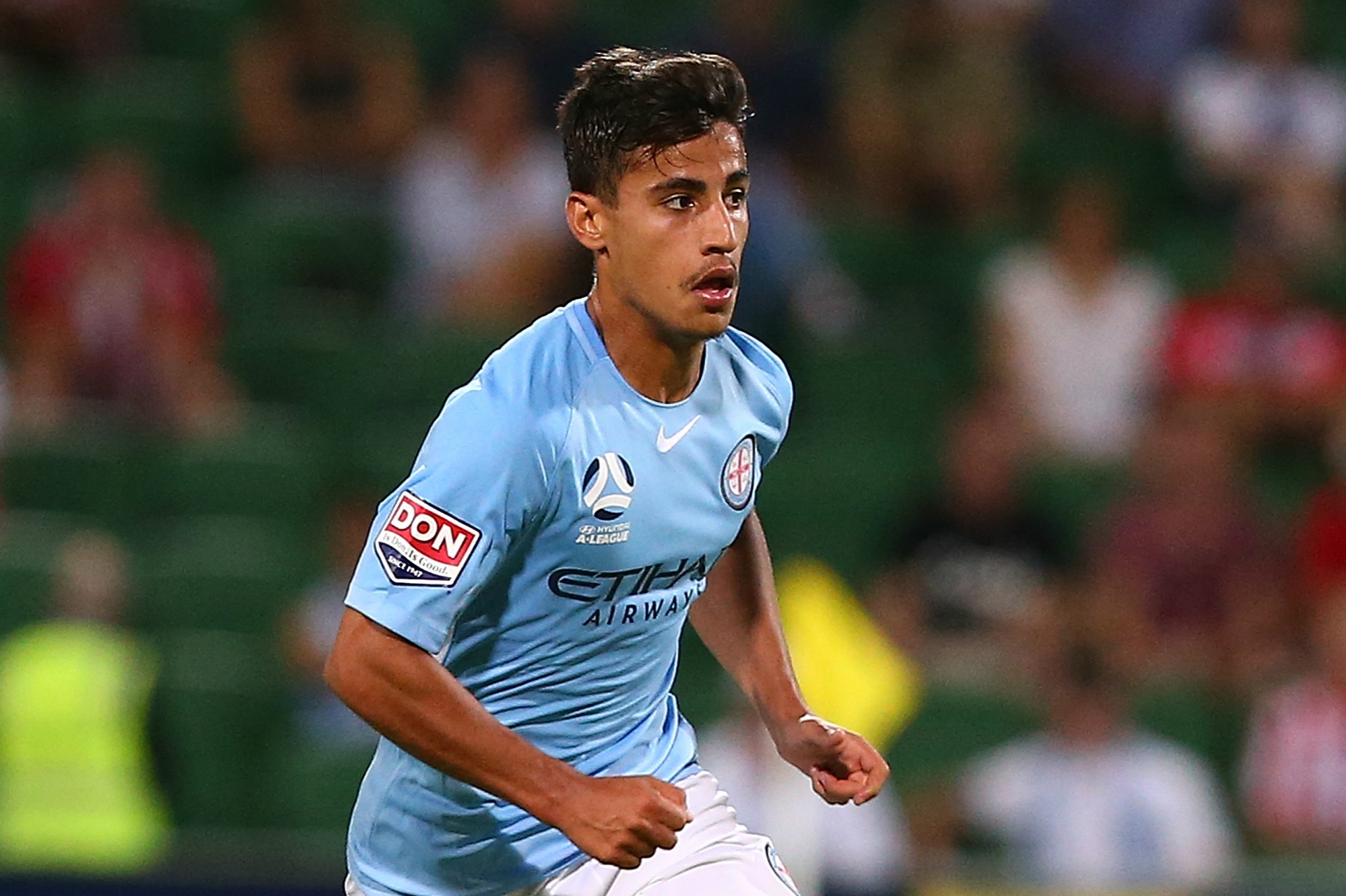 Speaking on Wednesday’s Daily Football Show, Arzani said that topic had still not been discussed at home.

“It hasn’t really been a conversation that’s come up yet,” he said.

“But I think the most important thing for me right now is just to be playing the games.

“If I don’t do well, then none of that would be a possibility anyway.”

Just the thought of international football, however, was exciting the youngster.

“It’s really exciting, even thinking about it,” he added.

“I’m happy that people are talking about it and that it’s even considered a possibility.

“But it’s just important that I focus on playing the games, focusing week in, week out on performing.”

And if the chance came up with Australia, Arzani admitted to a media conference that he would be delighted.

“I’d be very happy to get called up,” Arzani said.

“I can be a bit better physically at the moment, but my mindset is as good as it’s going to get.”