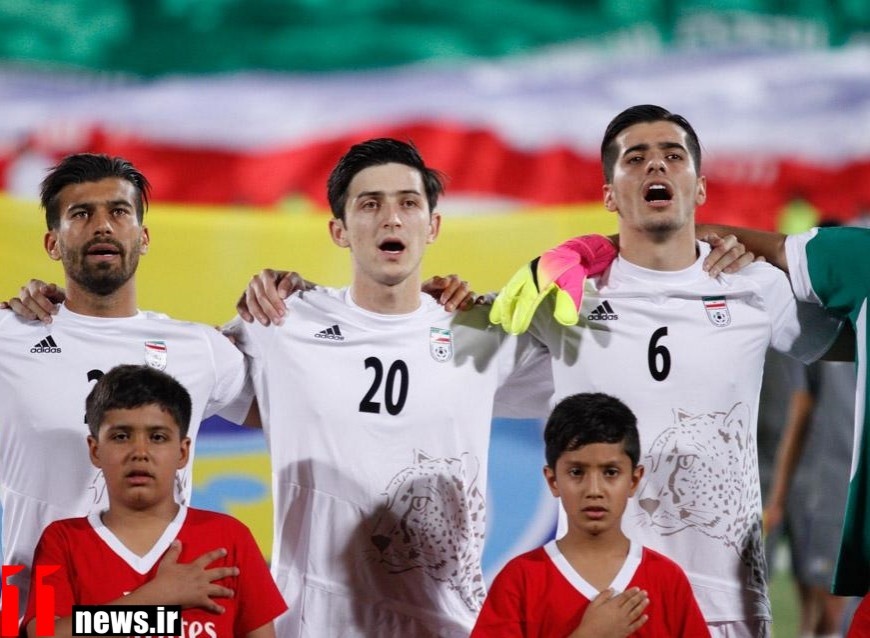 Tehran Times - Iran will travel to Russia this summer for the 2018 FIFA World Cup, marking the first time in their history that the nation will compete in back-to-back tournaments of this nature.

Four years on from their group-stage exit at the 2014 World Cup, Iran look like a more accomplished unit, and that’s reflected in how successful the country has been in exporting their top talents since that last tournament.

In particular, their clubs from the top tiers in Russia, the Netherlands and Greece that have proved most accommodating to Iran’s best players.

According to Transfermarkt valuations, the Russian Premier League has proved especially hospitable for the best Iranian players, with three of the nation’s top 25 most valuable players based there.

Sardar Azmoun, 23, is a striker for Rubin Kazan and is rated at €9 million. Left-back Milad Mohammadi and midfielder Saeid Ezatolahi play for Akhmat Grozny and Amkar Perm, respectively, in the Russian Premier League.

That trio makes up three of Iran’s top 10 most valuable players, with eight based in Europe overall. Holland’s Eredivisie, the Greek Super League and the Jupiler Pro League in Belgium each have two of Iran’s top 25 most valuable stars among their ranks.

European and South American clubs are by and large considered to be the best in world football, so it’s not a surprise to see that clubs in Iran’s Persian Gulf Pro League tend to yield more success after investing in players from outside Asia.

Clubs are limited to employing four foreign players per season, one of whom can only originate from the Asian Football Confederation, but the difference in value between clubs that do and don’t invest more heavily in foreign players is telling.

For example, Transfermarkt shows that the six least valuable teams in the Persian Gulf Pro League took on no more than two foreign players each.

However, of the top 10 most valuable teams in the division, seven housed at least three of a possible four foreign players, indicating a club is deemed to be worth more when targeting these kinds of players.

Mame Baba Thiam was the highest-profile foreign arrival in the Persian Gulf Pro League this past winter. He joined Esteghlal for €900,000, which made him the third-most expensive non-Iranian players ever to join an Iranian club.

The Russian Premier League is the European division housing the highest number of Iran’s most valuable players (three of top 25).

The difference between Iran’s squad now—specifically its value and those of individual player values—and 2014 is substantial.

Again, we look to the number of European-based stars as one barometer for success, and Iran’s most recent squad had no fewer than 13 players currently featuring on the continent.

This is compared with the six European-based players that were accounted for in Iran’s 23-man squad at the 2014 World Cup, less than half today’s quantity.

And just as the number of Iranian stars in Europe’s top divisions has increased, so too has the average value of players in the squad.

Sardar Azmoun is rated at €9 million (£8.10 million). The Rubin Kazan striker is the most valuable player currently in Iran’s ranks.

That’s compared to Ashkan Dejagah, who was Iran’s most valuable player at the 2014 World Cup and was worse almost three times less when he travelled to Brazil, then at Premier League club Fulham (£3.15 million).