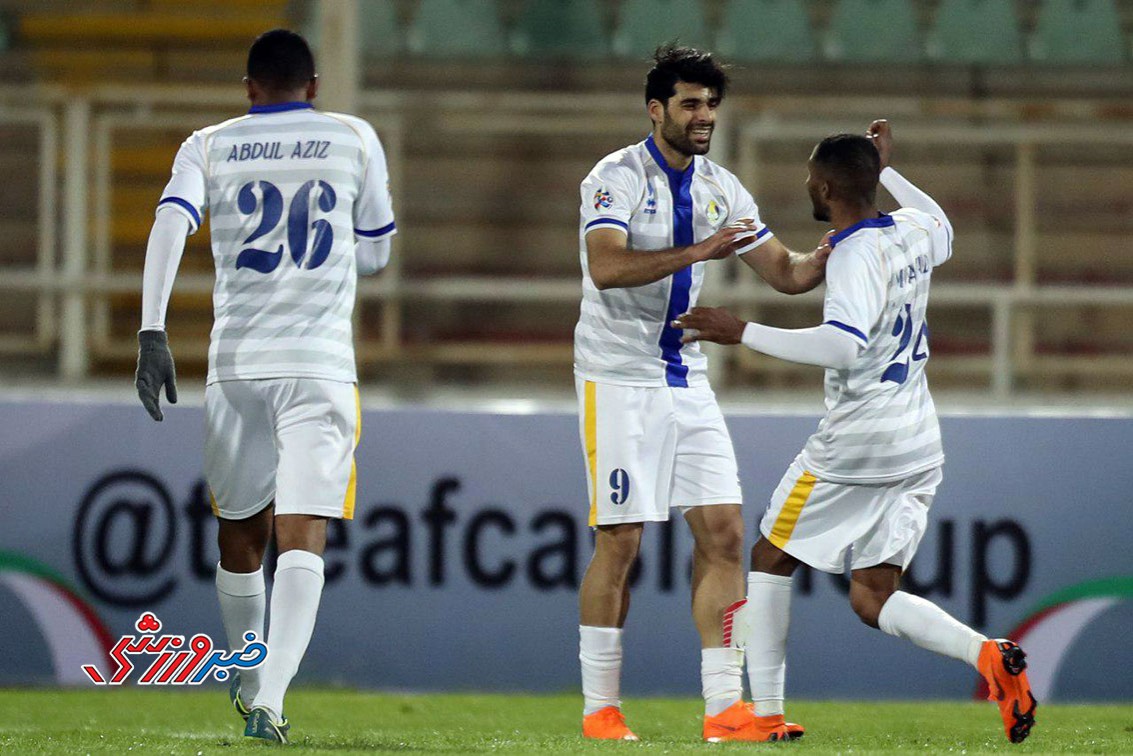 AFC - Qatar's Al Gharafa ended their 2018 AFC Champions League journey on a positive note after coming from behind to register a 3-1 win over Islamic Republic of Iran's Tractorsazi Tabriz on Tuesday.

In a battle between two eliminated teams, it was Tractorsazi who showed urgency early on and it was they who made the breakthrough. Just after the half hour mark, the Iranian side took the lead for the first time in this year's campaign after Mohammad Iranpourian dispatched a penalty, which had been awarded for a foul on Amir Arsalan Motahari.

Al Gharafa's attempts to get back into the game were led by Mehdi Taremi, who eked out multiple openings but was denied by Tractorsazi custodian Farzin Karousian on each occasion. Tractorsazi held on to their slim advantage up until the 70th minute, when Al Gharafa turned the game around in the space of seven minutes.

Taremi then finally got something to show for his efforts on the night, when he sent a fierce strike past Karousian in the 87th minute to make it 3-1 and register his fifth goal of the campaign.

Al Gharafa thus finished level on points with second-placed Al Jazira in Group A, but lost out on a Round of 16 spot due to an inferior head-to-head record with their rivals. Tractorsazi ended up at the bottom of the group after failing to muster a single win throughout the tournament.

Bulent Uygun's side had Moayed Hassan to thank for it, with the winger first curling in a free-kick over the wall to level the scores before turning provider six minutes later. Taremi's through ball sent Hassan racing through towards an advancing keeper and he duly squared it across for Abdelaziz Hatem to tap into an empty goal.