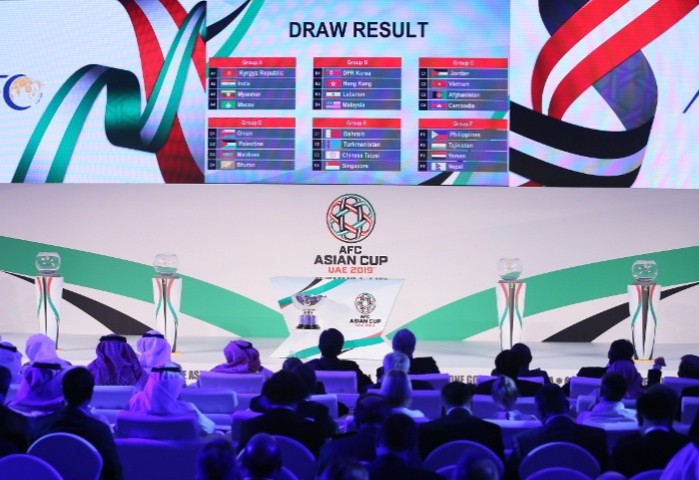 Tasnim - The 2019 AFC Asian Cup draw will take place on May 4 at the Burj Khalifa in Dubai, the UAE.

Based on the FIFA rankings from April, the seedings have been confirmed. There will be four pots of six countries, with one country from each pot forming the six groups at the final tournament in January next year.

With all three Southeast Asian countries – Thailand, Vietnam, Philippines – sitting in different pots, there is a possibility of a very ASEAN-flavored group.

The top two countries from each group will move into the round of 16 along with the best four third-placed nations.

Host nation UAE will kick off the tournament on 5 January at the Zayed Sports City Stadium. Australia is the reigning champion having won the previous edition on home soil in 2015.

Winner of the 2019 Asian Cup will go on to represent the continent at the 2021 FIFA Confederations Cup.