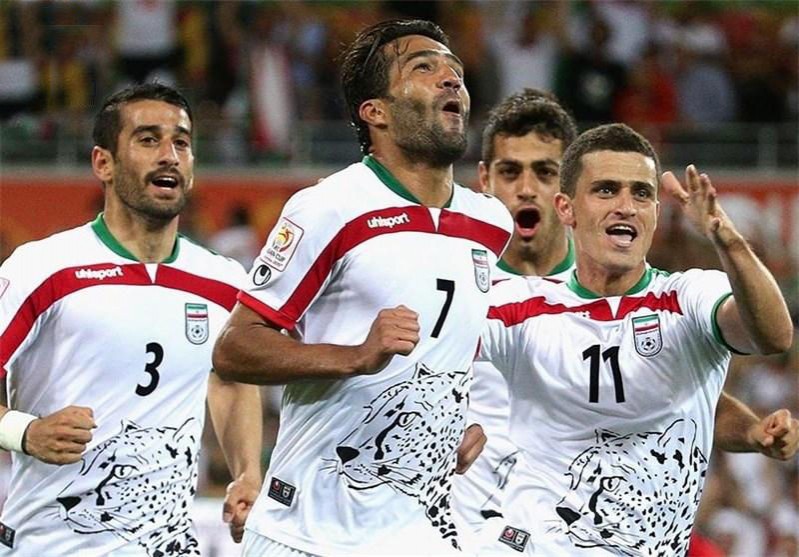 PLDC – Iranian national football team players wore the shirts bearing the image of the Asiatic Cheetah in the match against Uzbekistan.

Team Melli new kit for the 2018 World Cup was unveiled in the friendly match against Uzbekistan in Tehran’s Azadi Stadium, where Carlos Queiroz’s men defeated their rivals 1-0.

Endangered Asiatic Cheetah was imprinted on Team Melli’s jersey during the 2014 FIFA World Cup and the 2015 AFC Asian Cup.

The ministry has demanded the Iranian Football Team attend the 2018 World Cup with shirts bearing the Iranian cheetah design in a move to promote global awareness about the endangered species.

“The Asiatic Cheetah imprinted on Team Melli kit is not large enough like the previous one but we are satisfied that it has not been deleted. We hope that the cultural activities of Iran football federation continue,” he added. 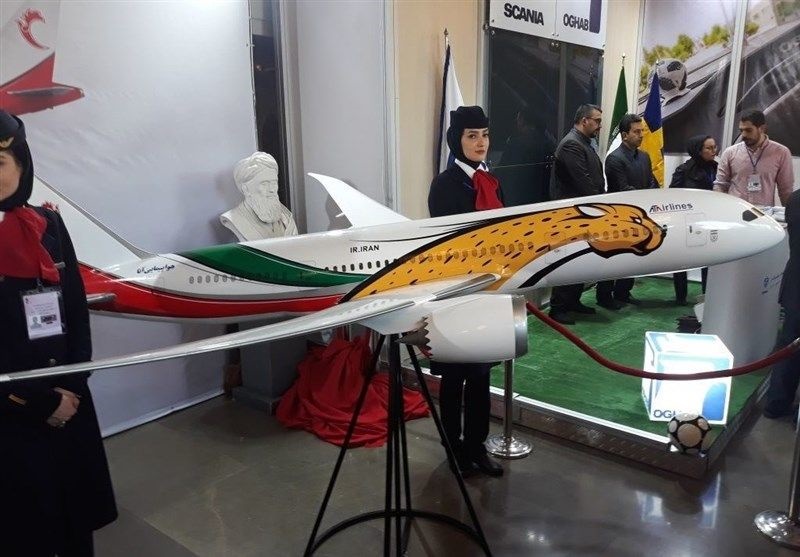 Iran has been drawn in Group B of the 2018 World Cup along with Morocco, Spain and Portugal.

The Iran national football team will open the campaign with a match against Morocco at Saint Petersburg on June 15.