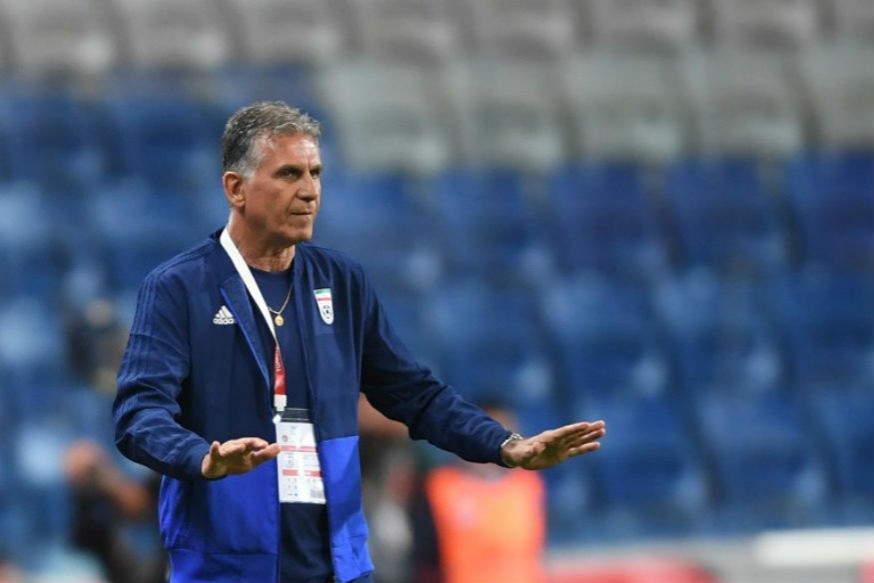 AFP - Carlos Queiroz was once Alex Ferguson's formidable number two at Manchester United, but he has now carved out a new reputation -- a man who can take your team to the World Cup.

Carlos Queiroz was once Alex Ferguson's formidable number two at Manchester United, but he has now carved out a new reputation -- a man who can take your team to the World Cup.

After Queiroz's Iran became only the second team to qualify for Russia 2018, he is savouring the unique feat of qualifying for four World Cups with three different teams.

"I feel very proud and honoured with that (World Cup) achievement," the grizzled Portuguese told AFP by telephone shortly after qualifying.

"Other coaches have qualified four times but not with different teams."

The former Real Madrid boss has qualified with South Africa in 2002 -- he left before the finals -- Portugal in 2010, and now twice with Iran, after he also took them to Brazil in 2014.

Iran were the first Asian team to qualify for Russia, clinching top spot in Group A with two games to spare -- and without a single goal conceded in 720 minutes of football.

On top of that, Iran, who will now contest back-to-back World Cups for the first time, have been Asia's number one team in the FIFA rankings for four years, helped by a growing number of players succeeding in Europe.

The 65-year-old became Iran coach in 2011 and has weathered cultural and logistical difficulties to find success with Team Melli.

"The fans love the team and the excitement they provide is special," said Queiroz. "When we play at home the atmosphere is great and there can be 100,000 fans. When we qualified, there were celebrations in Tehran all night."

"Carlos Queiroz and his colleagues have done so much for Team Melli," Ali Daei, a legend of Iranian football and former national team coach, told FIFA's website last year.

"One of the most important things he's done is bringing in so many young players and changed the major players of the team."

However Queiroz has frequently clashed with Iran's football federation over his contract and preparations for international tournaments, announcing his resignation on more than one occasion. There are reports he may not return after the World Cup.

But first comes the challenge of taking Iran to Russia, and improving on their winless showing in Brazil.

"With the right preparation then we have the talent to make an impact," he told AFP.