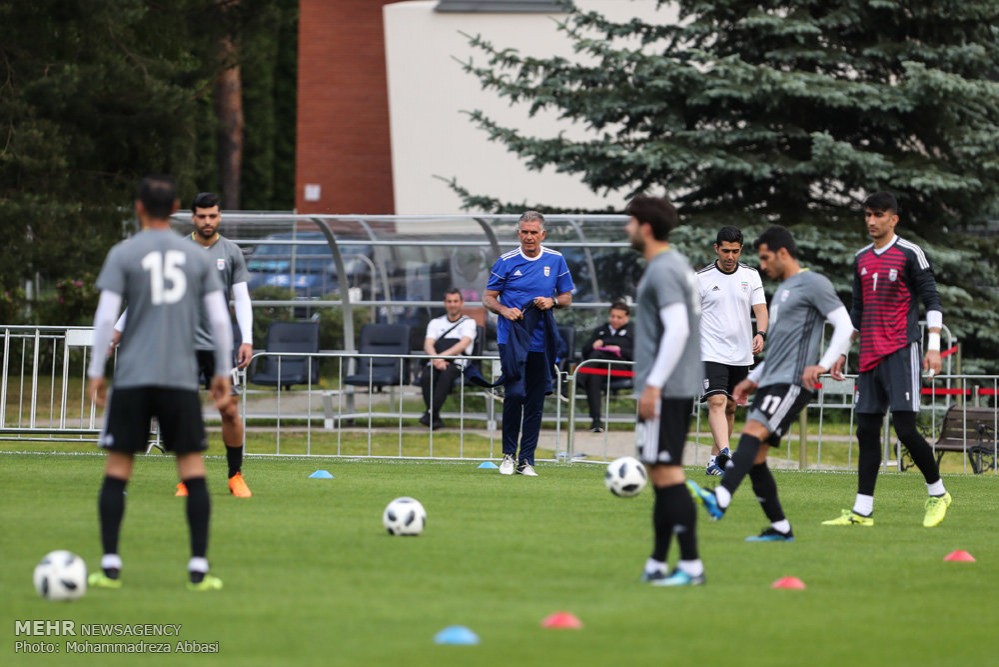 Tehran Times -  Iran national football team snatched four points in Group B of the 2018 World Cup. It was outstanding. But Team Melli failed to make history in the World Cup finals, advancing to the next stage for the first time ever.

Who’d have thought it? Iran came desperately close to qualifying for Round of 16 in a group consisted of European giants Spain and Portugal and African powerhouse Morocco, but it doesn't necessarily mean that Carlos Queiroz’s side did well.

South Korea is historically Asia’s most successful football team, having participated in nine consecutive and 10 overall World Cup finals, the most for any Asian nation. The Taeguk Warriors eliminated title-holder Germany with an eye-catching performance.

Japan advanced to the 2018 World Cup’s next stage as the only Asian team. The Samurai Blue emerged with the most credit after they reached the last 16 and were 2-0 up against Belgium with 21 minutes to go -- before the Belgians launched one of the great World Cup comebacks, clinching a 3-2 win in injury time.

Queiroz’s side might need tactical changes in the AFC Asian Cup UAE 2019 since Iran want to bring to an end a 42-year wait.

Asian champions Australia looked competitive in Group C against France, Denmark and Peru, but failed to win a game.

The Socceroos have the potential to defend their title in the UAE after their decent performances in Russia.

Iran scored just one goal from the penalty spot in three matches and it showed Team Melli lacked the cutting edge despite having an organized defensive line who conceded two goals in three matches.

Team Melli failed to find the delicate balance between defense and attack in Russia. Queiroz favored a much more defensive approach but it will not help the team to win the title. To win the trophy your team must know how to find the back of the net and Iran seemed to not know the way.

Asian teams didn’t make an impact at the 2018 World Cup but some outstanding performances have lifted their hopes for claiming the AFC Asian Cup UAE 2019 title.