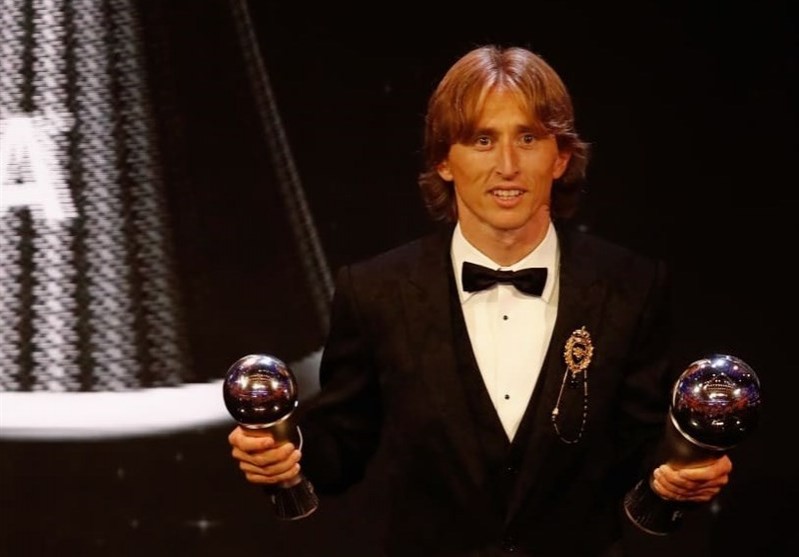 The Real Madrid and Croatia midfield maestro pipped Cristiano Ronaldo and Mohamed Salah to top spot, becoming the first player since Kaka in 2007 to beat Ronaldo and Lionel Messi to the award or its predecessors (the FIFA Ballon d’Or and FIFA World Player of the Year).

The award is decided by votes from national team captains, coaches, media representatives and the general public - with each group counting for 25% of the overall vote.

FIFA make the voting system transparent, so we have singled out the biggest name captains and managers to reveal who they voted for in their top three.

Five points go to their No. 1 choice, with three to second and one for third place.

Queiroz has picked Modric as No. 1, followed by Frenchman Kylian Mbappe and Eden Hazard from Belgium.