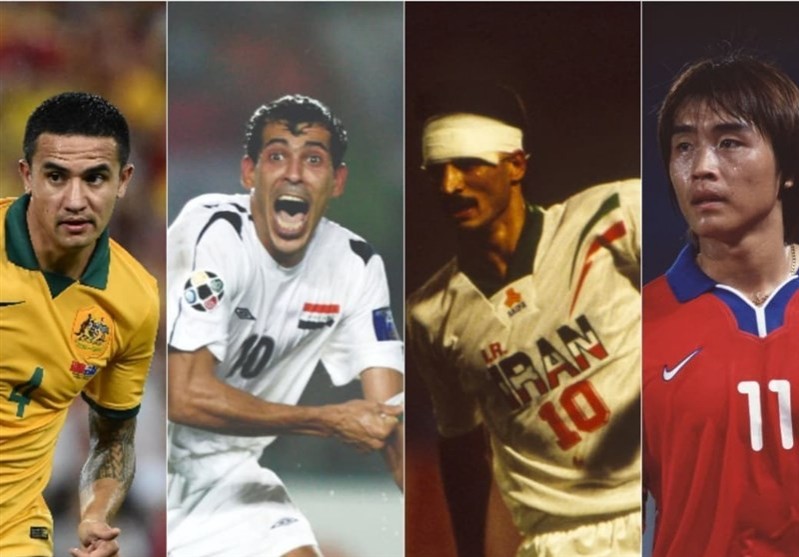 The-afc.com has nominated nine candidates for the two spots up front.

No player in the history of football has scored more international goals than Ali Daei’s 109 for the Islamic Republic of Iran.

Eight of those strikes came at the 1996 AFC Asian Cup, earning him the top scorer award.