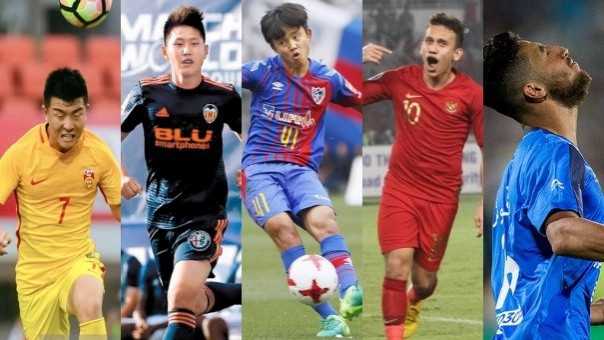 FoxSportAasia - More often than not, it is European or South American players who dominate world football. However, with the global appeal and popularity that the Beautiful Game has and with more and more youngsters taking to the sport across the globe, all that might be about to change.

Asia has been one such region where the game of football has always been very popular. Though the continent has produced its fair share of stars in football, it hasn’t yet produced a global superstar along the likes of Lionel Messi or Cristiano Ronaldo.

But could the future really be Asia? FOX Sports Asia takes a look at five Asian youngsters who have the potential to dominate world football in the coming years. 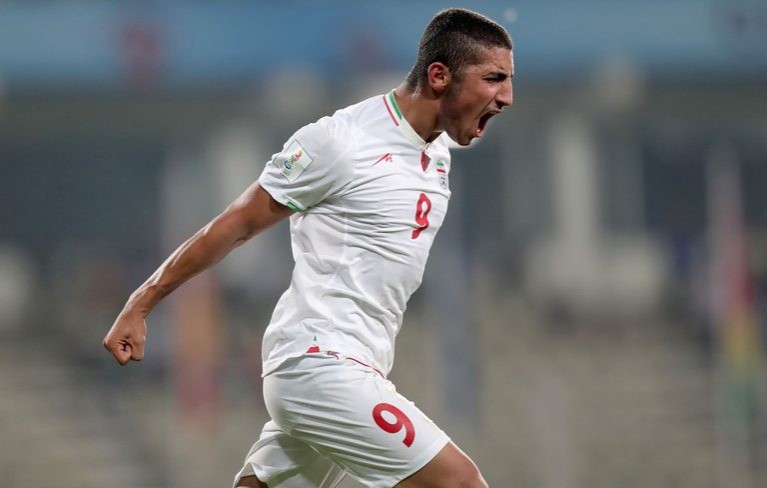 Sayyadmanesh might be just 17 years of age, but the Iran attacker is already a star for Esteghlal FC, one of the biggest clubs in the Persian Gulf Pro League. He has already made six appearances in the league so far this season scoring once and assisting two others in just 214 minutes of action.

He is coached by former Cameroon and Thailand manager Winfried Schäfer and has the likes of Pejman Montazeri and Rouzbeh Cheshmi who represented Iran at the 2018 FIFA World Cup for guidance at the former Iranian champions. The hot prospect also played a key role as the Asian nation reached the quarterfinals of the 2017 FIFA U17 World Cup in India.

Iran failed to qualify for the main draw of the AFC U19 Championship, but that could well be a blessing in disguise for Sayyad as he looks to establish himself as a first-team member at his club side.