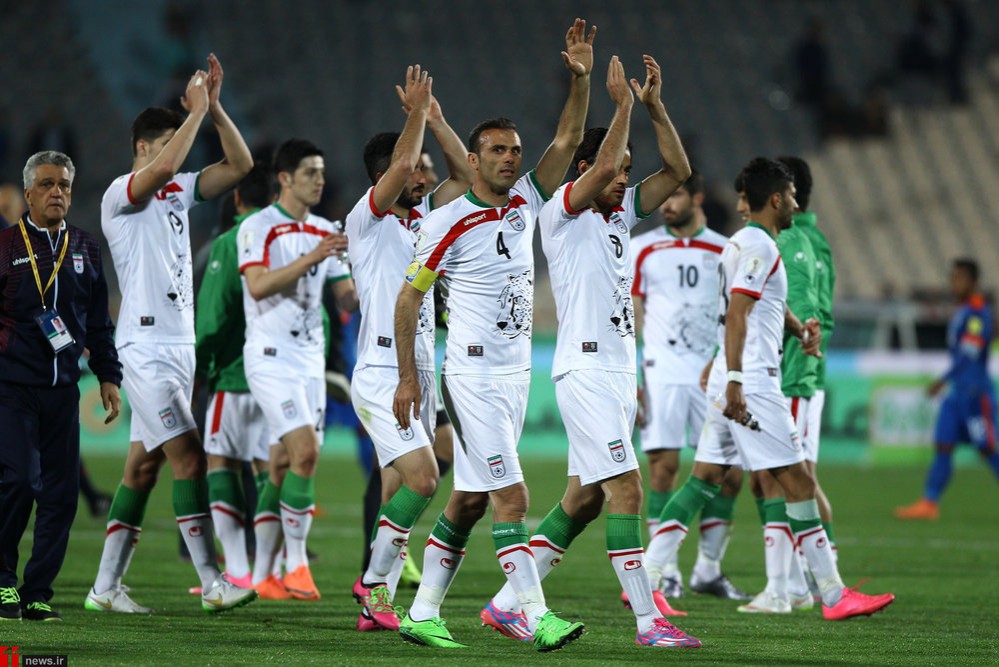 With less than 40 days to the 2019 AFC Asian Cup, Hosseini announce his retirement on Saturday.

Was it right he was being handed another cap at all? Not at all, because Hosseini quit Team Melli.

Persepolis captain Hosseini bade farewell after a glittering 11-year career in national team. His international career began back in February 2007 when he debuted Team Melli in a friendly match against Belarus.

Hosseini made 116 appearances for Iran national football team and scored eight goals as a center back.


The 36-year-old defender was named in Iran’s preliminary squad for the 2018 World Cup in Russia but did not make the final 23.

Hosseini was surprisingly dropped from the 2018 World Cup due to conflicts between Persepolis coach Branko Ivankovic and Team Melli coach Carlos Queiroz.