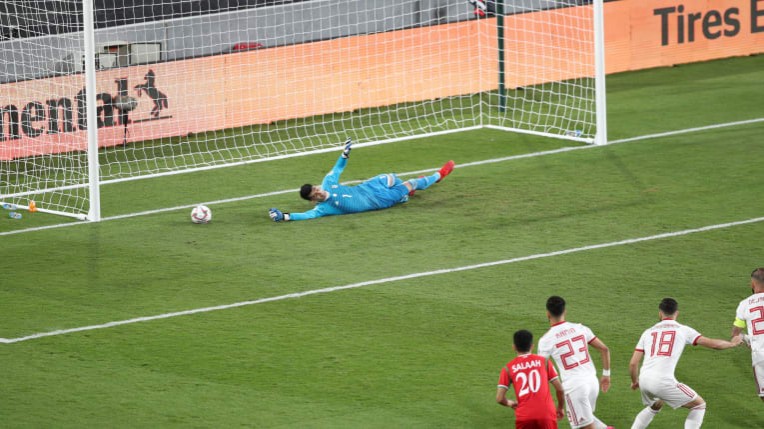 Then just 25, the lanky shot-stopper had established himself as the number one goalkeeper for both club and country, but it was at last year’s FIFA World Cup in Russia that Beiranvand really made his name, saving a penalty from Cristiano Ronaldo and thrusting his name into the international spotlight.

Suddenly everyone in the world knew the name Alireza Beiranvand.

“Before the World Cup, a [fake] video was published in which Cristiano Ronaldo was lining up against me, and I felt there was some harsh criticism, with people joking that he would score numerous goals past me.

“This was one of the things that came into my mind when he was getting ready to take the penalty. I also thought of my tough background and how much it would mean to me to save one of his penalties.”

Beiranvand’s “tough background”, as he described it, has been well documented in the aftermath.

Now regarded as one of Asia’s best goalkeepers, Beiranvand had toiled hard to even make a career out of football, living rough on the streets of Tehran and working odd jobs just to make ends meet.

“I have lived a hard life and have had some very difficult moments; nobody knew me when I left home and came to Tehran,” Beiranvand explained.

“I used to have trials at different clubs to try and prove that I was good enough to offer a professional contract. But I also needed somewhere to sleep at nights, so because of that I worked in restaurants and at carwashes, for example, to be able to afford it."

“Now I have the chance to play against the best footballers in the world, like at the World Cup in Russia, and live a nice life with my family and teammates. I think this is the result of the hard work I put in when I was younger.

“I’d say half of my dreams and wishes have already come true, but my background is always the motivation that drives me forward to progress more and more.”

One of the remaining dreams of Beiranvand, and the entire Islamic Republic of Iran team, is to finally lift the AFC Asian Cup after a 43-year drought since their last triumph in 1976.

Should they go on to lift the silverware in the UAE, they can once again thank their imperious shot stopper.


In the final Group D match against Iraq, where Iran only needed a draw to finish top of the group, and with scores locked at 0-0 with just 15 minutes remaining, Beiranvand produced a heroic finger-tip save to deny Alaa Abbas what almost certainly would’ve been a match-winning goal. 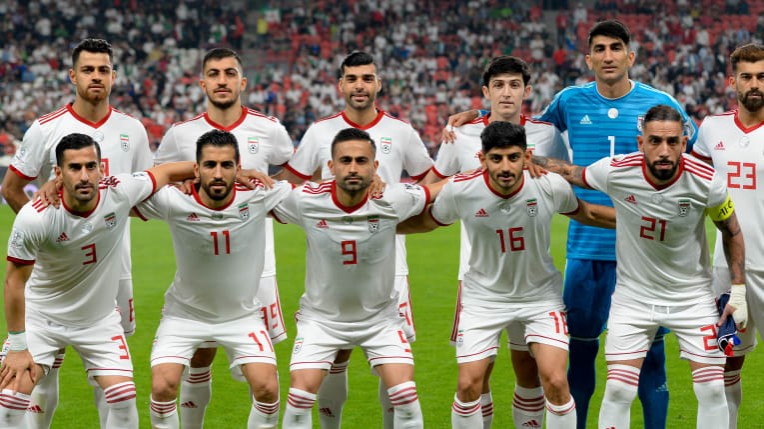 Then again in Iran’s Round of 16 clash with Oman, Beiranvand came to the rescue.

After conceding an early penalty, Oman was gifted the chance to take a shock lead, but as he did in Russia six months earlier, Beiranvand stood tall and palmed away Ahmed Al-Mahaijri’s effort.

While replays later showed he may have had some help from teammate Sardar Azmoun, who gestured to Beiranvand which way Al Mahaijri would go, it was a save that further enhanced his reputation as one of the best goalkeepers in Asia.

The only thing that I was thinking about were my dear people,” he said after the match.

“I sincerely wanted to make them happy, because when you get to this stage, everyone watches the game. It’s one game, if you lose it, you’re eliminated.

“I knew people were praying, and I could only focus. Thankfully, I was able to help my team, and make my people happy.”