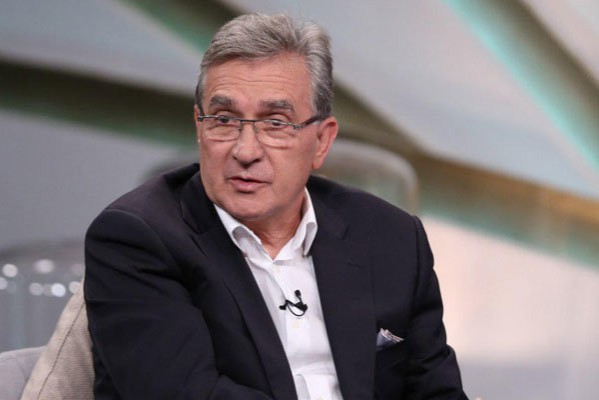 He is being considered as potential candidate to take charge of Iran national football team, however the Croat says he is under contract with Persepolis.

Team Melli are without coach after parting company with Carlos Queiroz.

“I don’t know if they are looking to hire a new coach or not. It depends to the federation and it will make the best decision after analyzing the best choices. But, I am Persepolis coach at the moment and I have extended my deal for two more years at the beginning of the season,” Ivankovic said.

Ivankovic led Team Melli to the third place in the 2004 AFC Asian Cup in China.

He also steered Iran national football team to the 2006 World Cup in Germany.

Persepolis fans, as the most popular football team in Iran, adore Ivankovic after he led them to the AFC Champions League final for the first time in their history.

Their feud became so heated ahead of the 2019 AFC Asian Cup when the Portuguese informed Ivankovic had been talking up Iraq's coach Srecko Katanec while goading Queiroz to beat their bitter rivals.

Rumors had been circulating around the local media that the Iranian federation is going to sign a big name as a replacement for Queiroz.