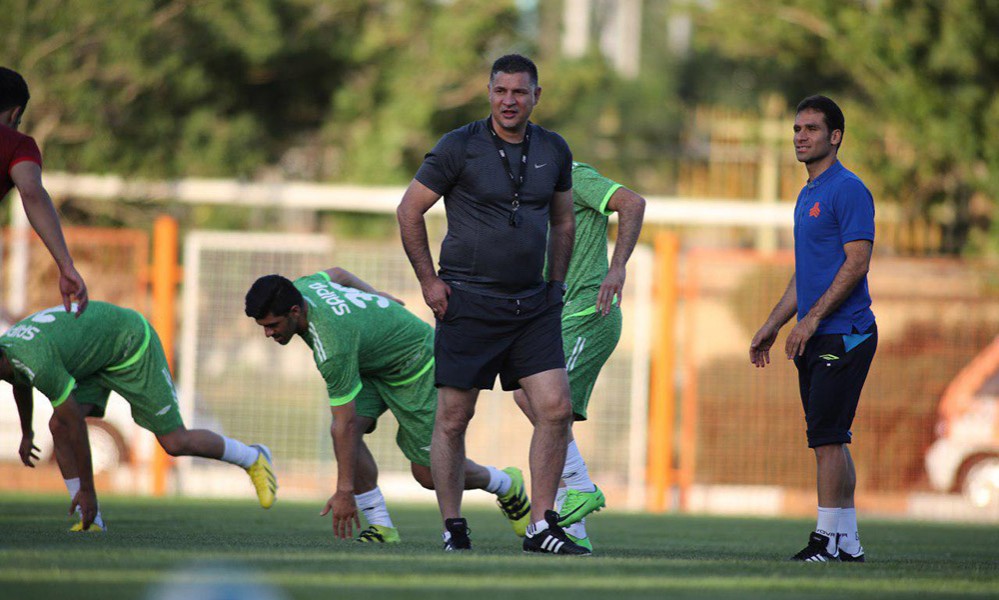 Sportstar - Saipa, coached by Iranian legend and international football's all-time highest goalscorer Ali Daei, is making only its second appearance in the tourament.

A woefully underperforming Minerva Punjab FC will make its maiden continental foray when it takes on Iranian side Saipa FC in the preliminary round of the AFC Champions League in Tehran on Tuesday.

Minerva, which makes an appearance in Asia’s elite club competition due as the 2017-18 I-League winner, has been struggling to replicate its domestic performance this season. Ninth in the I-League table with just three wins from 16 matches, it will require a vastly improved show at the Shahr-e Qods Stadium to beat Saipa.

Saipa, coached by Iranian legend and international football's all-time highest goalscorer Ali Daei, is making only its second appearance in the tourament. It reached the quarterfinals in 2008, losing over two legs to FC Bunyodkor of Uzbekistan.

Minerva will take solace in the fact that Saipa has similarly underperformed in the Persian Gulf Pro League - Iran's top division club competition. It is currently at 10th spot out of 16 teams with just four wins from 16 matches. The Tehran club, owned by an Iranian automobile manufacturing company, last won the country’s top division title in 2006-07 and has since managed mid-table finishes till its fourth place outing in 2017-18. Saipa is known to have one of the best youth academies in Iran and regularly promotes academy players to the first team, much like Minerva.

If Minerva wins on Tuesday, it will face Qatari side Al Rayyan SC in the playoff match in Doha on February 19. A loss would mean an automatic berth in the AFC Cup, the second tier continental club competition.