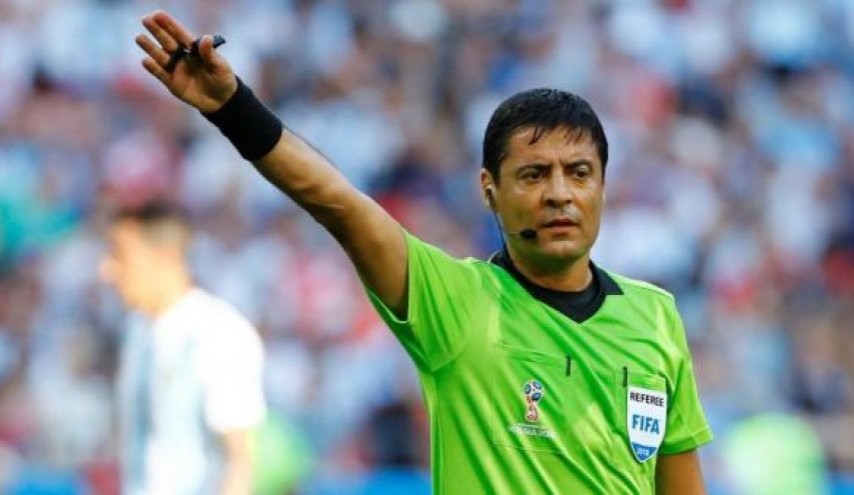 Faghani officiated a match between Melbourne Victory of Australia and South Korean Daegu FC last week in Group F of the 2019 AFC Champions League, while he didn’t wear Nike kit.

Nike is the official kit sponsor of the Asian Football Confederation (AFC), while Faghani wore Adidas kit during the 2019 AFC Asian Cup in the UAE.

“Yes, I am not allowed to wear Nike kits due to the sanctions. I wore Adidas kits in the 2019 Asian Cup,” Faghani said.

“The limitation is not just for the Iranian referees, it includes all Iranian athletes as well,” Faghani, who officiated the third-place match between Belgium and England in the 2018 World Cup, said.

“U.S. sanctions mean that, as a U.S. company, Nike cannot supply shoes and kits to players in the Iranian national team at this time,” a company statement said.  “Sanctions applicable to Nike have been in place for many years and are enforceable by law.”