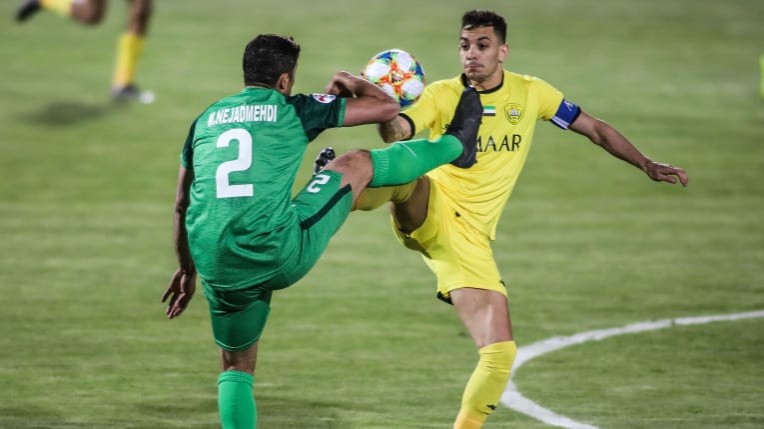 AFC - Islamic Republic of Iran’s Zobahan kept their place at the top of the 2019 AFC Champions League Group A with a comfortable 2-0 victory over UAE’s Al Wasl at Foolad Shahr on Tuesday.

Zobahan had brushed aside Al Wasl 3-1 in Dubai two weeks ago and were sitting top of the group with seven points going into Matchday Four.

The Iranian side wasted no time in getting into the thick of the action, opening the scoring 90 seconds into the game.

Ghasem Hadadifar dispossessed young Al Wasl defender Faris Khalil deep in his area and supplied the ball to Mohammad Reza Hosseini down the right. Hosseini’s cross was flicked on by Amir Motahari for Alireza Cheraghali who was free at the far post and applied the finish to give the hosts an early lead.

Motahari turned from creator to scorer as he bagged Zobahan’s second goal of the night in the 15th minute.

Hamid Maleki delivered a curling cross from the left flank and Motahari headed it from a narrow angle, beating the goalkeeper to make it 2-0.

A heroic save from Humaid Abdulla prevented further damage. The Al Wasl goalkeeper flew to tip over Christian Osaguona’s powerful header from Hosseini’s cross, keeping his side’s disadvantage limited to two goals at the break.

Al Wasl’s Brazilian duo Caio Canedo and Ronaldo Mendes threatened with efforts from the edge of the box early in the second half, but both were unable to hit he target. 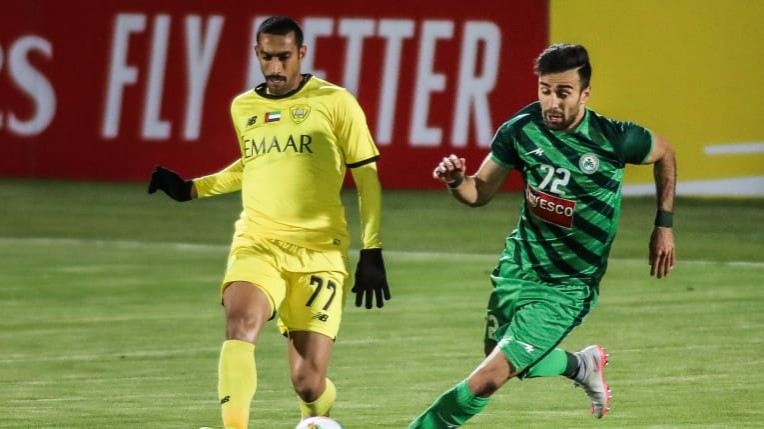 Osaguona came as close as possible to making it 3-0 in the 70th minute when he met another Hosseini cross with a flying header, but watched his ball ricochet off the crossbar.

Zobahan never looked in danger of losing their winning position at any point during the second half as Al Wasl were limited to efforts few and far between for the remainder of the game until the final whistle announced a 2-0 triumph for the Isfahan-based side.

The victory means Zobahan need just one point from their remaining two games to qualify to the Round of 16 for the third time in four years. Al Wasl’s position is further complicated with the defeat, but they remain in contention should they win the rest of their matches and other results go their way.