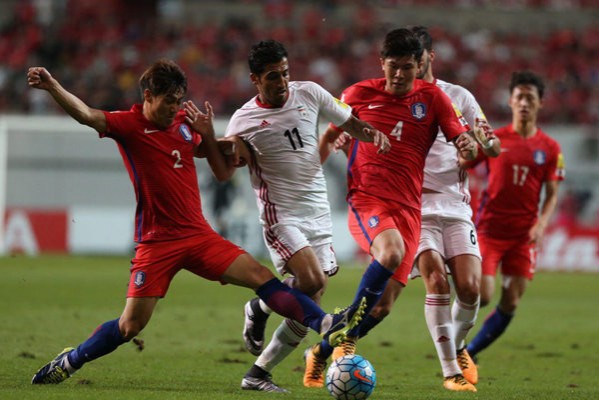 Iran, still without a coach after parting company with Carlos Queiroz in late January, are the top AFC team in the FIFA rankings at No. 21, 16 spots ahead of South Korea and 20 spots above Australia.

South Korea have faced Iran 30 times, with an all-time record of nine wins, eight draws and 13 losses. South Korea's last win over Iran came in January 2011 in the quarterfinals of the AFC Asian Cup. In ensuing meetings, Iran enjoyed four consecutive 1-0 victories over South Korea before they played to a scoreless draw during the FIFA World Cup qualifiers in August 2017.