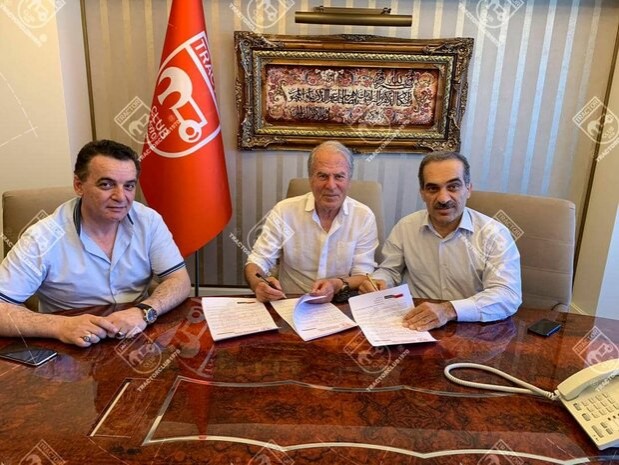 The details of the Turkish coach contract have not been disclosed yet.

Denizli started his coaching career in Iran soccer league with Pas in 2004 and left the team after two years. 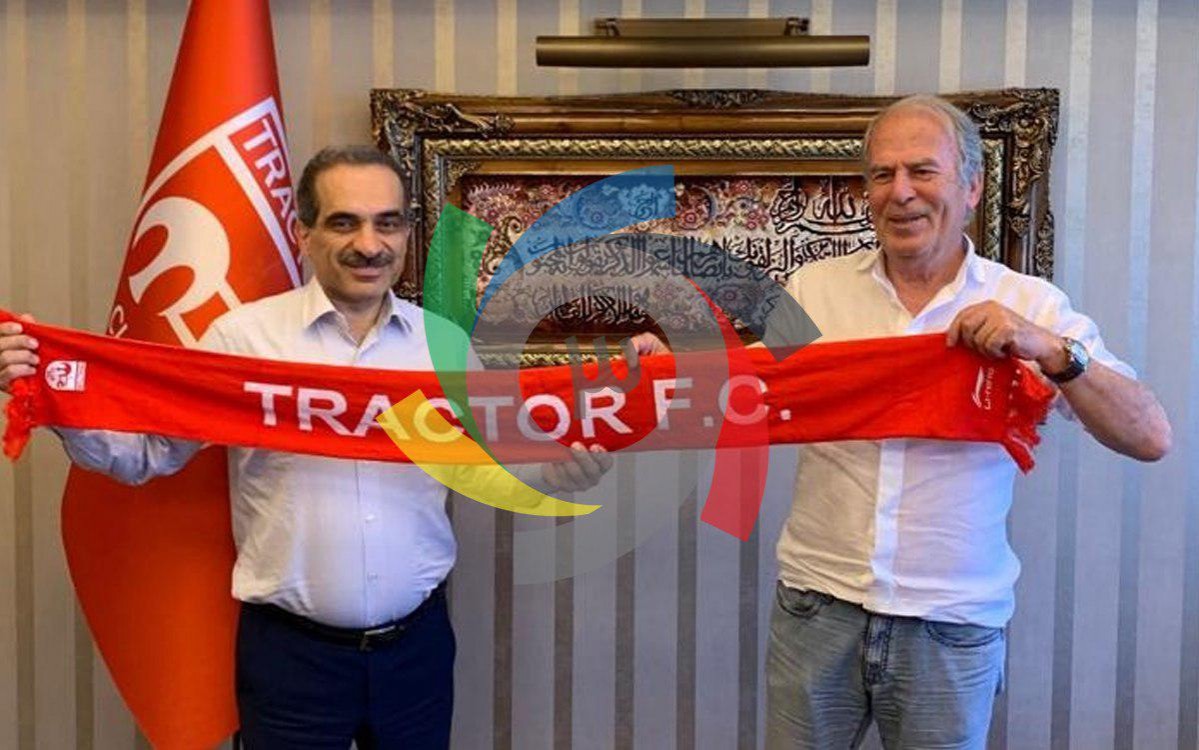 Tractor Sazi started the last season with Welshman John Toshack but parted ways with the coach after three months.

Tractor Sazi finished in fifth place in the Iranian league and it means the team will not represent the country in the 2020 AFC Champions League.