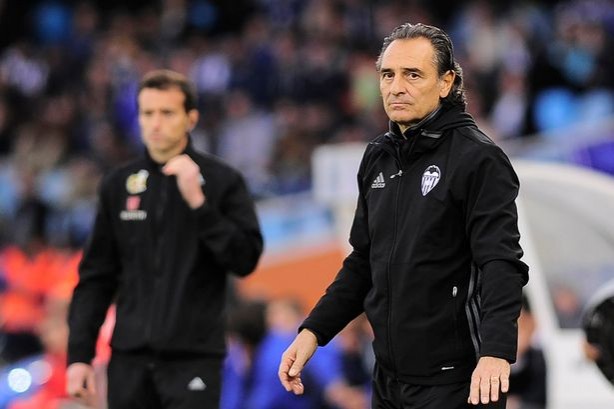 PLDC – Former Italy coach Cesare Prandelli has emerged as a potential candidate to take over at Iranian club Persepolis.

The 61-year-old coach has most recently coached Serie A football side Genoa.

Prandelli led Italy national football team from 2010 to 2014 and finished in second place with Azzurri at 2012 European Football Championship.

He also won a bronze medal at the 2013 FIFA Confederations Cup with Italy.

Persepolis is without a coach after parting ways with Branko Ivankovic.

The Croatian coach has been named as new head coach of Al Ahli of Saudi Arabia last week.