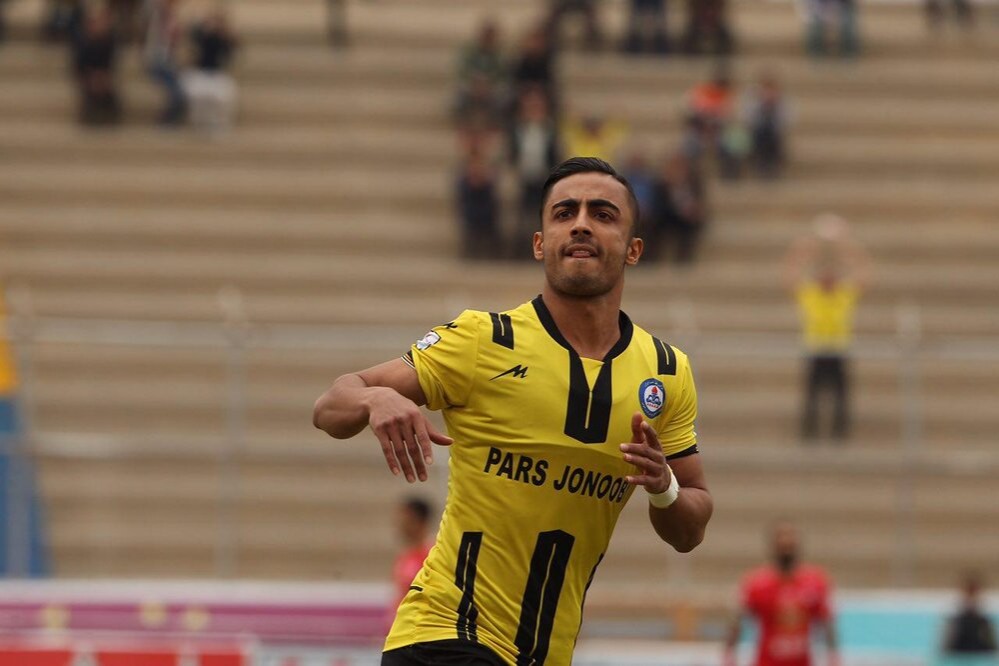 Although he was raised in Iran, Omid’s father holds an Indian passport, making him eligible to represent the country.

“I liked to play for Iran national football team but I was not invited to Team Melli. At the moment, Iran are one of the best teams in Asia and it’s hard to be part of the team. Mr. Stimac called me and I accepted to play for India,” Singh said.

“I am not familiar with Indian football team but I know that they have progressed a lot in the recent years. David James, Robert Pires, Nicolas Anelka, Roberto Carlos and Zico have played in Indian league in the past years,” he added.


“India are a rising team in Asia and can compete with the continent’s giants. The team will not surely lose to South Korea with six goals. They have invested in the development of football in the recent years,” Singh stated.

“Many Iranians are unhappy with my decision but I am going to make them proud. My father is an Indian, however I was born in Iran,” he concluded.