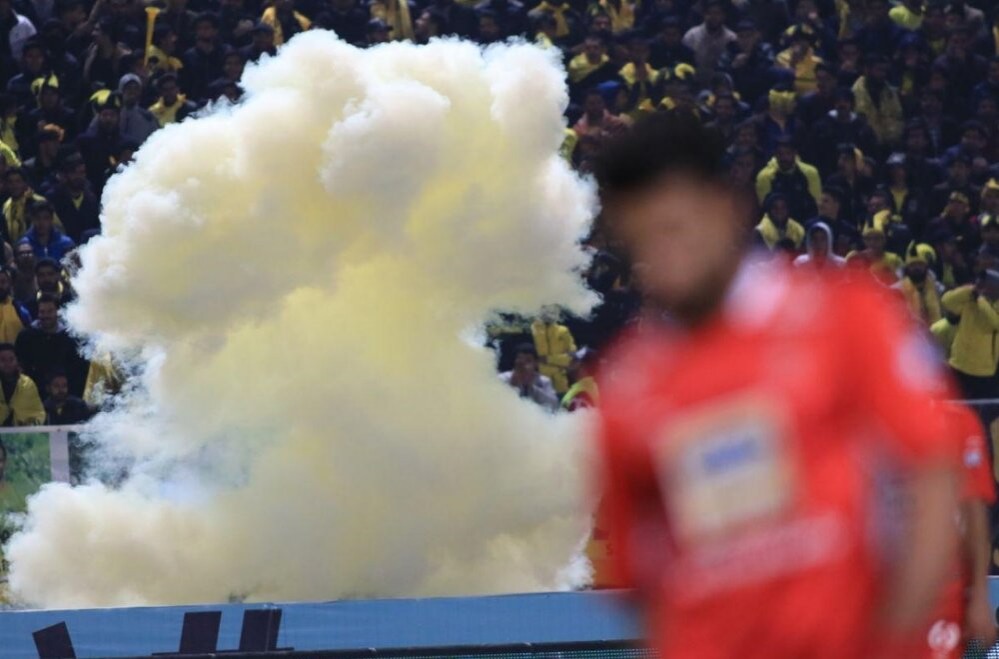 Tehran Times - Using profane language at the stadiums is a consistent problem which has not yet been solved and it could have disastrous consequences for Iran football.

Ahead of the new season of Iran Professional League, Football Federation of the Islamic Republic of Iran (FFIRI) announced that the fans are strictly prohibited from showing irregular behaviors at the stadiums but after five weeks, the problem has not yet been solved.

Iran is under pressure to let the women enter the stadiums and a delegation of FIFA experts has recently visited Tehran to discuss measures designed to allow women to freely attend football matches.

The delegation inspected the Azadi Stadium in Tehran, where the national teams of Iran and Cambodia will play a qualification game for the FIFA World Cup 2022 on Oct. 10.


FIFA has said it will continue to engage closely with the FFIRI and relevant government entities to implement these important changes in accordance with FIFA regulations.

Iranian women have been banned from soccer matches at football stadiums since the 1979 and the football officials have not had serious concerns about that in the previous years and have a pile of work to do at the moment.

And time is tight.

“We don’t see a problem with women attending if the atmosphere in stadiums is convenient… but with so much foul language among fans and violence, this is not advisable,” Presidential chief of staff Mahmoud Vaezi has recently said.

Iran’s football is marred by racist chants, ripping out the seats, throwing missiles onto the pitch and arguing with the referees and the Football Federation of Iran Disciplinary Committee has not been successful in controlling the situation so far.

The implementation of electronic ticketing system has not been completely accomplished and the stadiums have not been equipped with VAR system.

Iran, as a strong football in Asia, needs to be equipped with modern technology because this can increase safety and efficiency at the stadiums. The fans go to the stadiums to relieve stress and be happy but some issues could cause conflict.

The Iranian football federation has a tough task ahead because Asian Football Confederation and FIFA are focusing more on things that happen in the country. 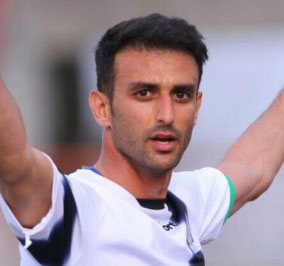