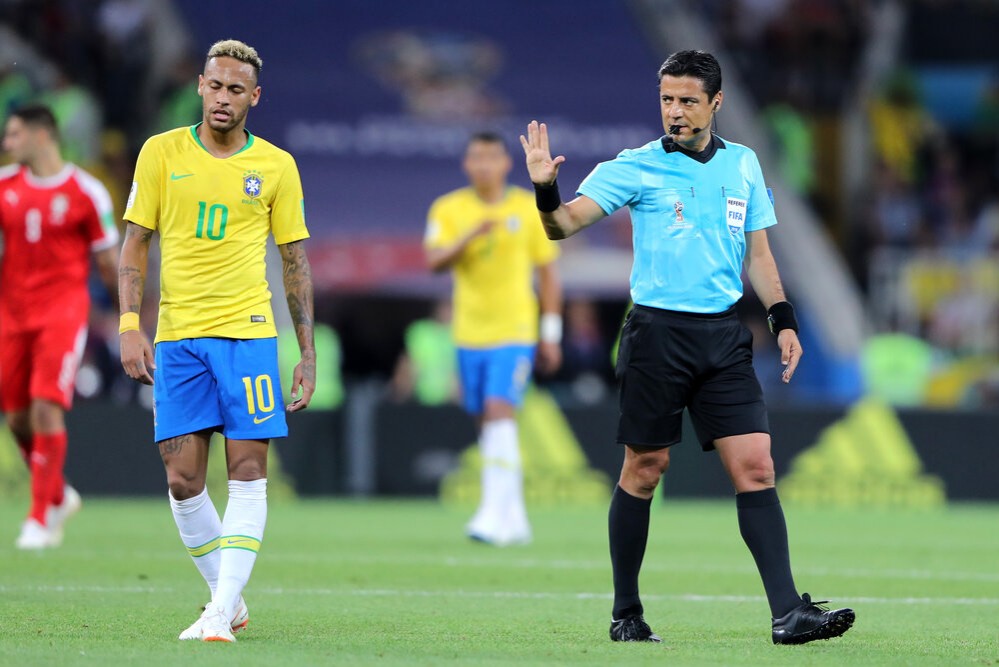 Tehran Times - The International Federation of Football History & Statistics (IFFHS) have chosen Iran’s Alireza Faghani as the best Asian referee of the 2019.

Faghani, who has recently made the decision to migrate to Australia from Iran for family reasons, sits in the 12th place in the world.

With 2019 drawing closer to an end, IFFHS have named the best referee of this year.

IFFHS held the annual election to crown one man as the best official, with selected journalists and experts from 90 countries across the globe voting.

The award went to Damir Skomina, with 136 points. The Slovenian referee's most notable achievement in 2019 was officiating the Champions League final between Liverpool and Tottenham. Skomina picked up this prize after narrowly beating out 2017 winner Felix Brych (129 points).

Skomina is no stranger to the game. He has officiated more than 530 matches, 301 of which came in the Prva Liga, 50 from the Champions League, 17 from the Europa League, and 60 being international games from the likes of the UEFA Euro and the FIFA World Cup.

A look at the 27 names who picked up points in the IFFHS Awards shows a lack of representation of Premier League referees, with only two making the top 10. They are Martin Atkinson, who comes in at ninth with 21 points, and Michael Oliver in 10th with 18 points. This could be proof that fans are right in claiming the English top-flight has the worst officials in Europe's top-five leagues.